The Belogradchik Rocks are a unique natural formation… loved by Bulgarians, but missed by many visitors who explore this country alone! Let me show them to you, in all their rugged beauty. Rising to a height of up to 200m, these rock figures are one of the iconic landmarks of the western Balkans.

On one of my tours to the Belogradchik Rocks, you’ll be able to enjoy all of the following:

You’ll have freedom to customise every aspect of your tour… from where we start and finish, through to every activity and adventure along the way!
With years of experience behind me – plus plenty of insider knowledge – I’ll always be able to guide you to the best hidden spots around the country.
Every tour features a comfortable, air-conditioned vehicle, as well as a dedicated driver – allowing me to spend more time focussing on you.
Got a budget in mind? I’ll always be happy to create a custom tour that meets your price criteria.

So talk to me now… and let’s start planning your breathtaking tour of the Belogradchik Rocks!

Just send me a message, and tell me more about your plans.

More about the Belogradchik Rocks

Among Bulgarian natural masterpieces, the Belogradchik rocks deserve separate mention. These formations lie quite near Belogradchik, a town in the west part of the Balkan Range. Tourists specially visit the area to marvel at the rock figures which reach up to 200 meters. Their variation of colors, from full red to yellow, make them even more impressive.

The shapes are diverse, and have provided grounds for legends. Some are named after people, others after objects, depending on what shape they have. The stretch of rock formation has an overall length of 30 km. In width they can reach up to 3 km. The entire area spans approximately 50 sq.km. The formations are divided into three main groups and some less large groups. The groups start from the Rabisha village and reach up to the Belotintsi village to the east. 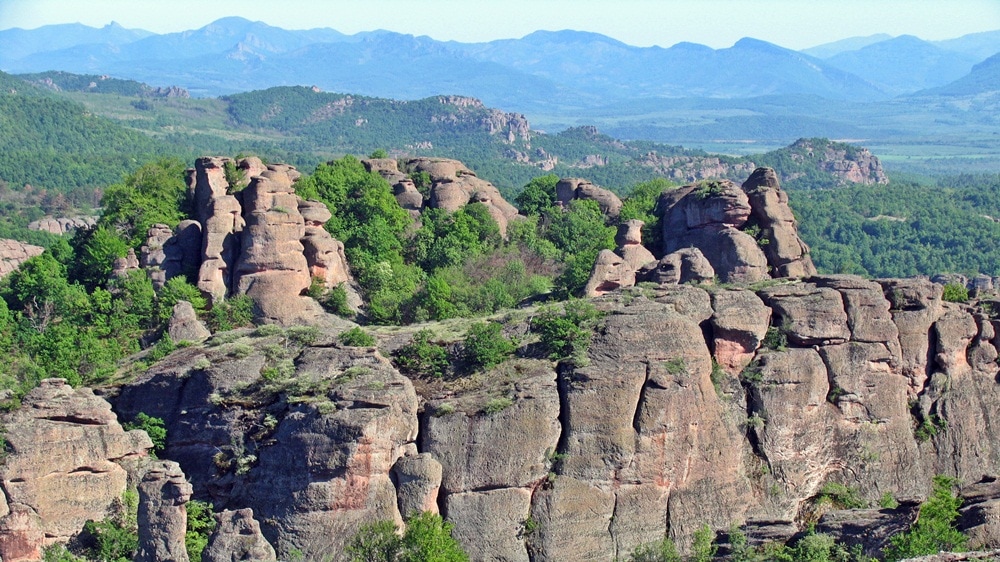 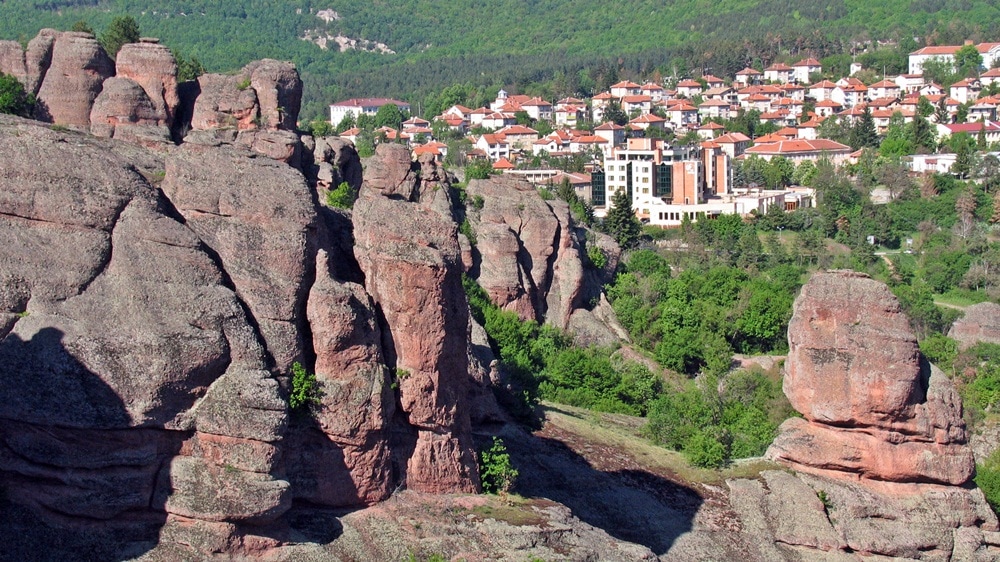 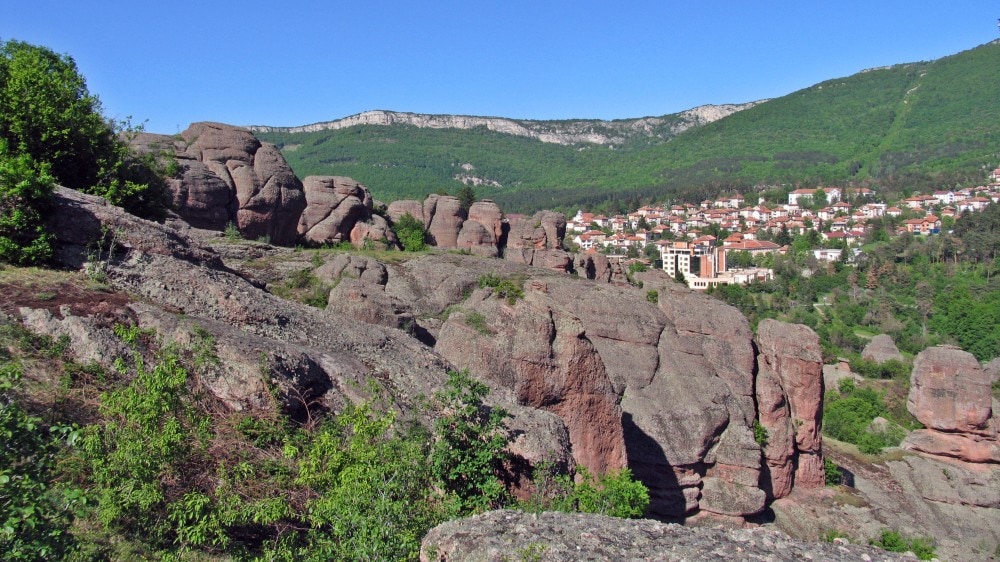 The Zbegovska group is the westernmost one. The rocks there are alpine in look. They are rimmed by steep precipices. There, the Twins, Borich, and other formations meet tourists. The central group of the rocks towers over Belogradchik. There, rocks resembling human figures comprise the Rider, the Madonna, Adam and Eve, the Shepherd, the Monks. Other rocks in the central group resemble animals: for example, the Bear, the Lion, the Camel. The Cuckoo is especially interesting, as this is a rock which in strong gusts of wind makes sounds resembling cuckoo cooing. Then, in the easternmost part, called the Falkovska group, features the Young Lass, as well as Bees’ Stone where wild bees thrive, and also Eagle’s Stone and Pine Stone.

Two lesser groups comprise the one to the east, 4 km from Belogradchik, where the Latin Gate and the Lepenishki Pech cave are located, and yet another group lying between two villages, Gyurgich and Belotintsi.

The present weird, awe inspiring, or charming formations have been formed for millions of years in a row, gradually and leisurely. Natural phenomena, erosion, moss and lichen growth, etc. contributed to the shaping. At one time the area was the bottom of a shallow sea. Huge amounts of gravel, sand, clay were stocked there. The sediment piled on, and the thick formations were shaped by the water to yield the present rocks.

Part of the rocks was used to form part of the local fortress. The Belogradchik fortress is another area not to miss when visiting the rock complex. It is exceptionally well preserved. Its walls reach up to 2 meters in thickness at the base and up to 12 meters in height.

Another recommended sight when visiting the Belogradchik Rocks is the Magurata cave. There, sparkling wine is produced in the auspicious conditions. The cave charms with cave scape as well as vino aging conditions.