Few places in Bulgaria can give you such a fascinating glimpse of the past as Melnik. This historic settlement in the south of Bulgaria is recognised as the country’s smallest town… and on a tour of Melnik you’ll be able to explore a well preserved architectural reserve, full of traditional-style houses and set against the breathtaking Pirin Mountains.

I can take you straight to Melnik from Sofia, or from any other city in the country. I’ll be happy to arrange a day trip to Melnik… or you could feature it as an excursion on a longer, multi-day tour around the country. All of my tours are fully customisable, and I’ll be pleased to help you plan the perfect itinerary for your trip.

Join me on a custom-tailored trip to Melnik. It’s easy to get to Melnik from any city in Bulgaria, and I’ll be very happy to guide you through history in this unique cultural relic of old Bulgaria. 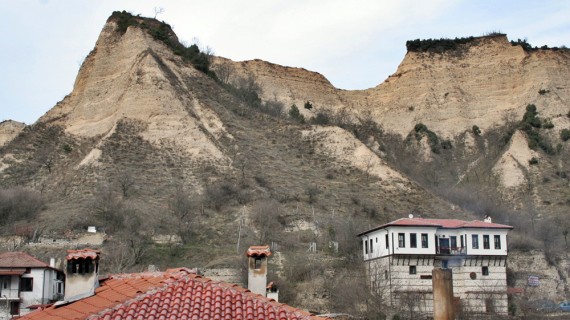 From traditional architecture through to local food and handicrafts, a tour of Melnik offers a real change of pace, getting closer to the local people and an unforgettable experience – as your explore our famously tiny museum town!

Talk to me now!

let me take you on an unforgettable trip to Melnik, Bulgaria’s smallest town.

In the initial folds of the Pirin mountain, on the southwest, Melnik, Bulgaria’s smallest town, lies in a charming locality. It is just 22 km away from the town of Sandanski. The Melnishka river flows through the town. One more spot that makes people flock to Melnik is the nearby Rozhen monastery, 7 km away from the town. For those who enjoy mountain hiking, two mountain lodges, Pirin and Malina, can be reached from Melnik.

One asset of Melnik is its wine production, thanks to the qualities of the Melnik wines which yield a product that everyone appreciates. That is why the town’s history museum features the main livelihood, wine production, by exhibiting equipment, caskets, etc. related to the processing and storage of the famed Melnik wine. 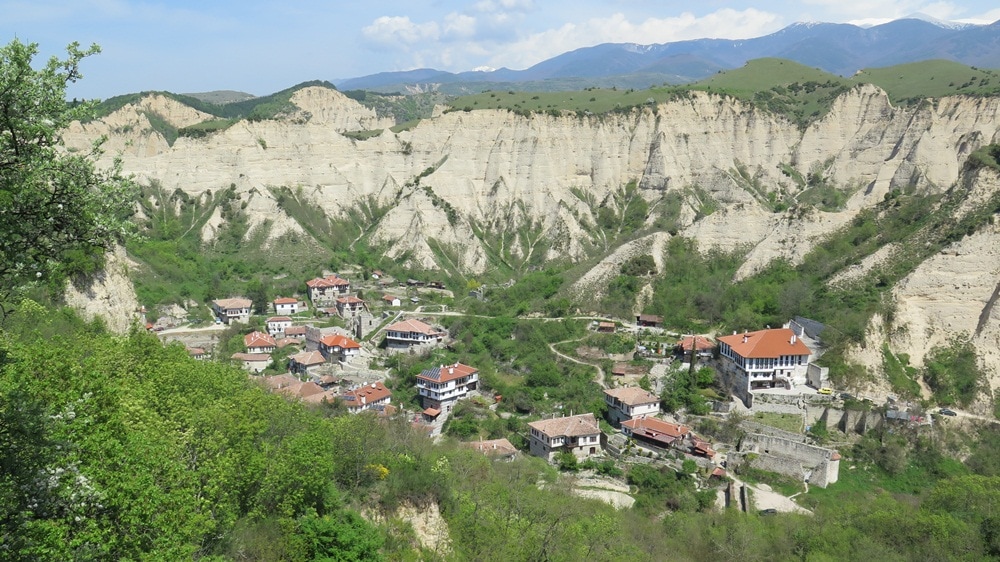 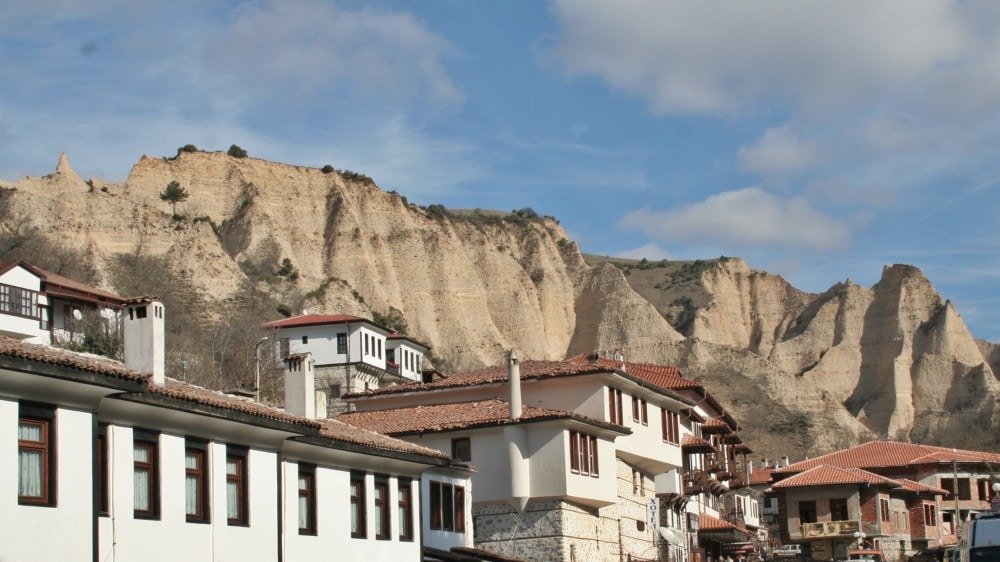 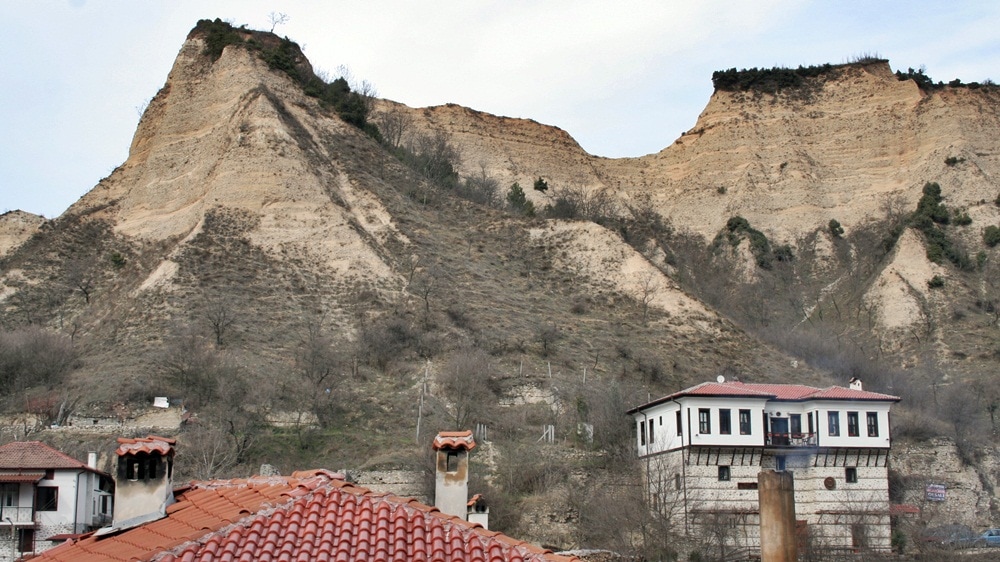 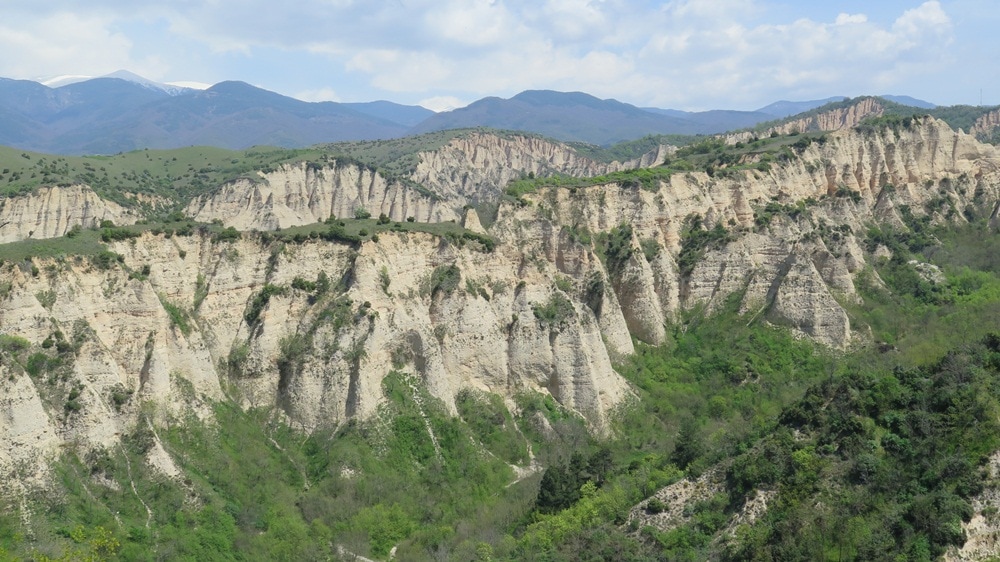 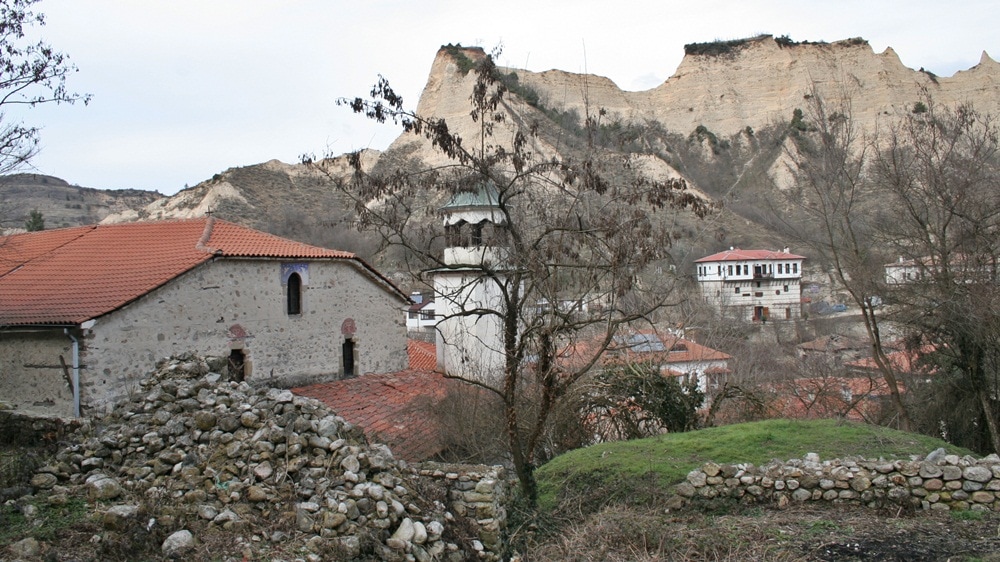 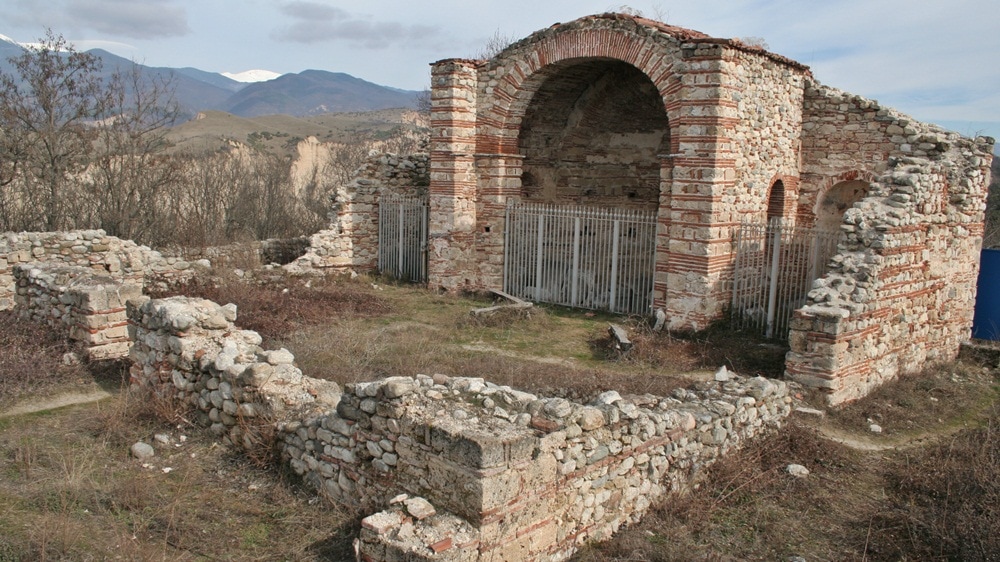 The architecture of the old houses in Melnik is also notable. The Kordopulos house, one of the most monumental houses around the whole of Bulgaria, also invites with its exhibition of items. There, tourists can see the typical Melnik cellar, made as a tunnel inside the rock, with huge barrels for wine storage. The house inside is embellished by murals, woodcarving, and stained glass. The Melnik pyramids are yet another part of the surroundings that capture the eyes and leave indelible memories. In the past, there was a shallow lake on the area, which later dried up and different materials were brought from the mountain rivers.

The waters shaped formations and thus managed to create the masterpiece of nature, the Melnik pyramids. There are thousands of them, diversely shaped, as tapers, mushroom shaped formations, pyramids resembling the Egyptian pyramids, shapes resembling the roofs of Gothic temples, etc. The sandstone pyramids are impressive not only with the diversity of shapes, but also with the large number which also features some really tall ones, reaching a height of over 100 meters. The most imposing formations are the four pyramids near the Karlanovo village. 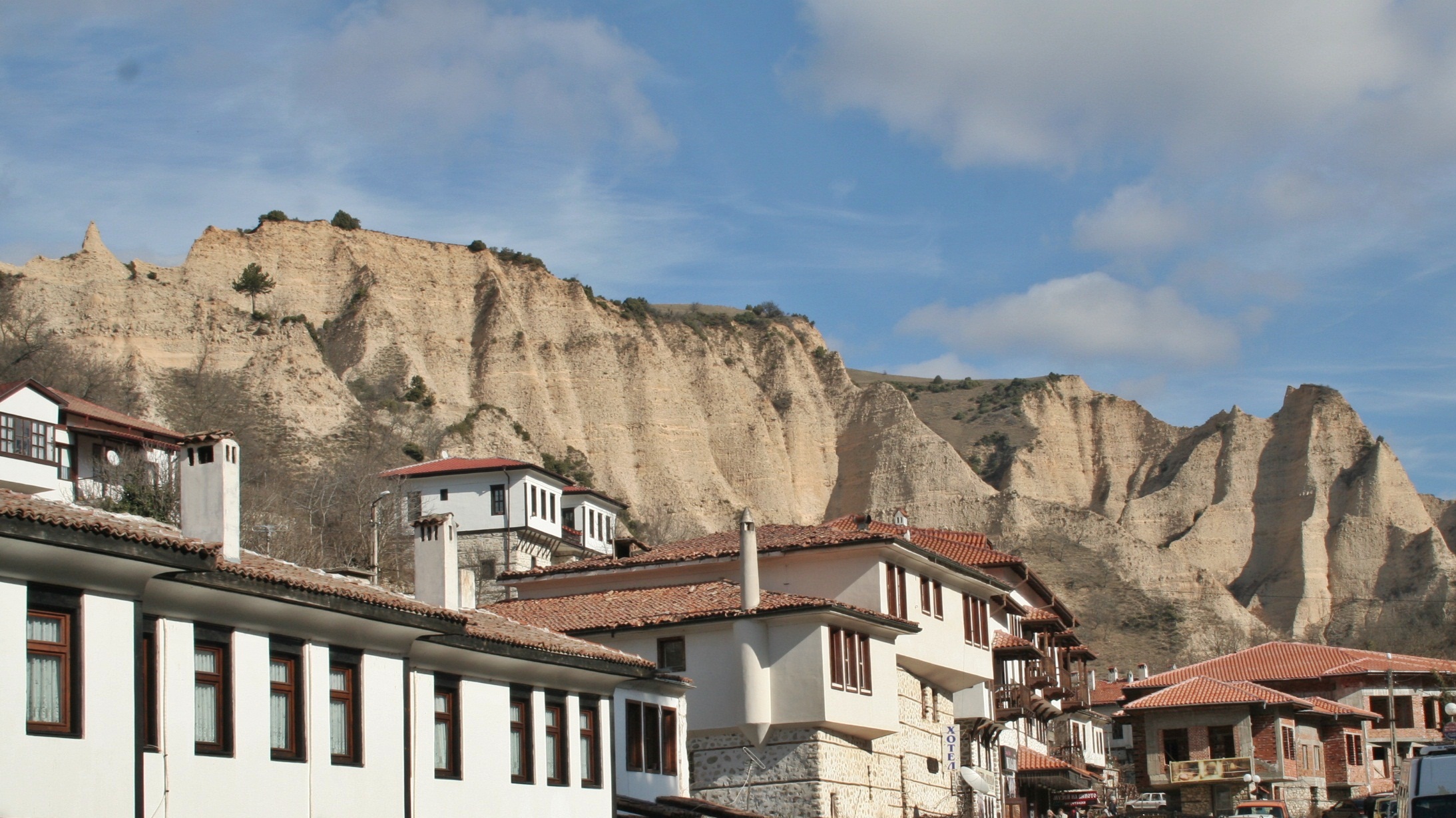 They resemble obelisks and tower with bare slopes, in some sections almost vertical. Near Melnik, the Wonderful Mushroom is an umbrella shaped formation which rises over the rocks. What is unique about the pyramid complex is that they keep changing and altering the landscape as a consequence.

The Rozhen monastery can be reached both by road and on foot from Melnik. Its history goes far back. Coins and jewelry from the Byzantine period were found in its grounds. In the mid 16th century the south part of the buildings and the main church were built, and the church and the dining room were decorated with murals. More murals were painted in the next century. A fire destroyed a large part of the monastery in the end of the 17th century. Then it was restored.