Ranking as the 15th largest city in the European Union, Sofia welcomes not just as the capital, but also as a center replete with sites to visit where the country’s history and culture are shown off.

Sofia is the capital city of Bulgaria and main cultural and economic center of the country. The city must see destination in Bulgaria and has to offer a lot of thinkg. There you will find some of the most interesting landmarks in Bulgaria as the Boyana church included in the UNESCO list for world heritage, the cathedral st. Alexander Nevsky, the Saint Sofia church, the National historical museum and many more.

Visit Sofia for a day tour or included in your multi-day Bulgaria or Balkan tour. You will fall in love with this place, I promise: 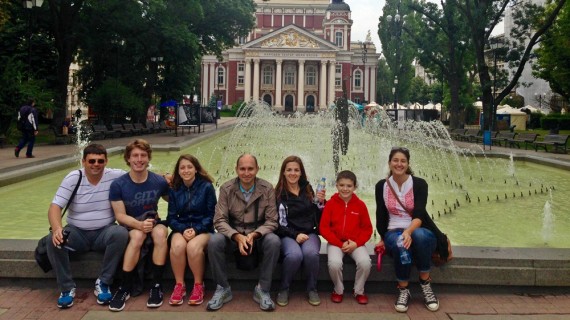 Let me know more about your travel plans and I will organize the best tour to Sofia for you. With years of professional guiding experience behind me and my team we are ready to help you enjoy the ultimate trip around our beautiful country.

Just send me a message, and let’s talk. Share your travel plans with me and I will build the ultimate trip around my beautiful city.

More about the Landmarks in Sofia, Bulgaria

The Bulgarian capital Sofia is surrounded by mountains and is a great advantage for mountaineers, who can go to Vitosha, Lyulin, and the Balkan Range. In the center, as well as in several other areas like Knyazhevo and Gorna Banya, there are mineral springs. The mineral baths in the central area of Sofia were constructed in the beginning of the 20th century, where old Turkish baths previously stood. The statue showing the city’s patron Saint Sophia rises in the central part of Sofia. There, too, tourists and citizens can see remains of Roman time buildings and structures. 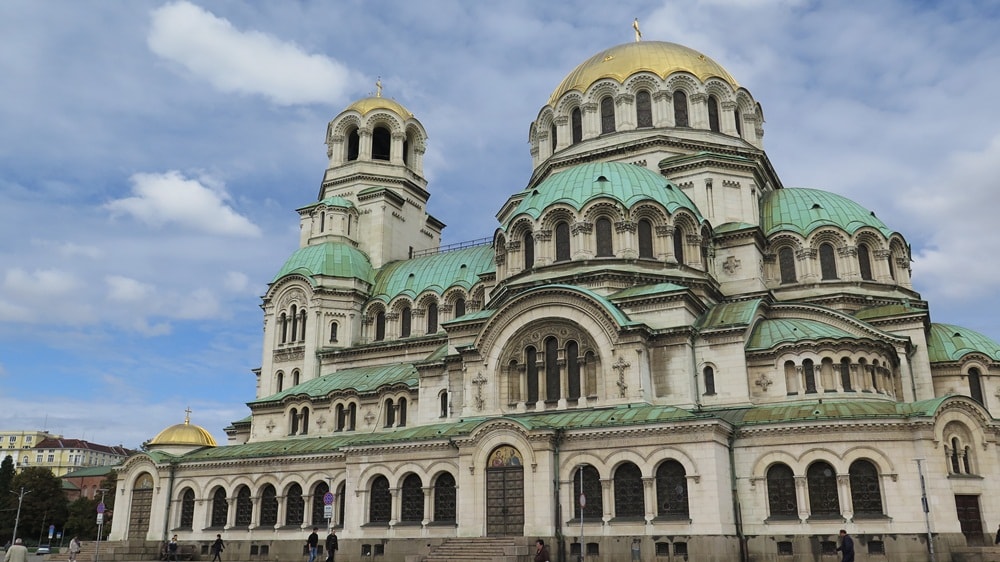 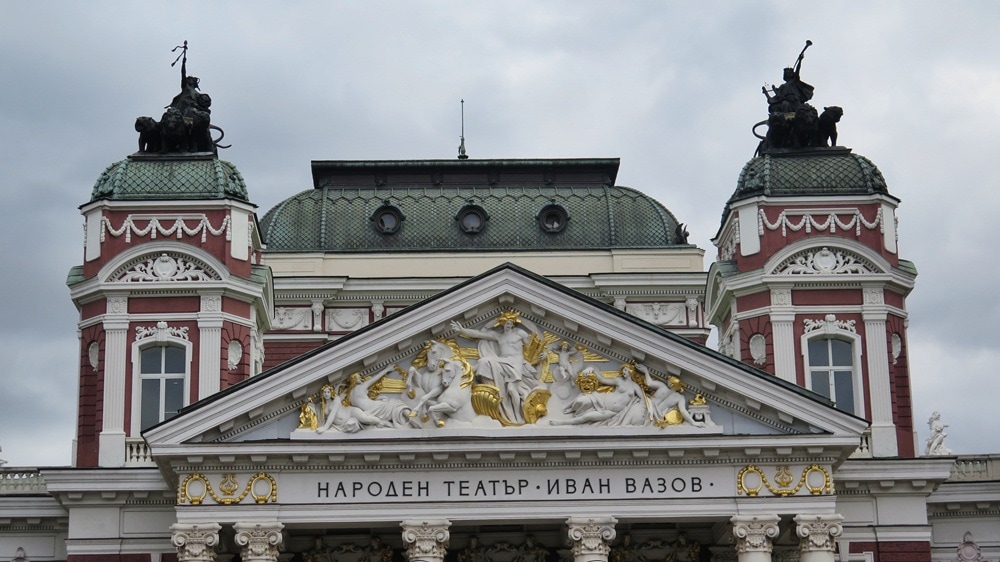 The national theater in Sofia 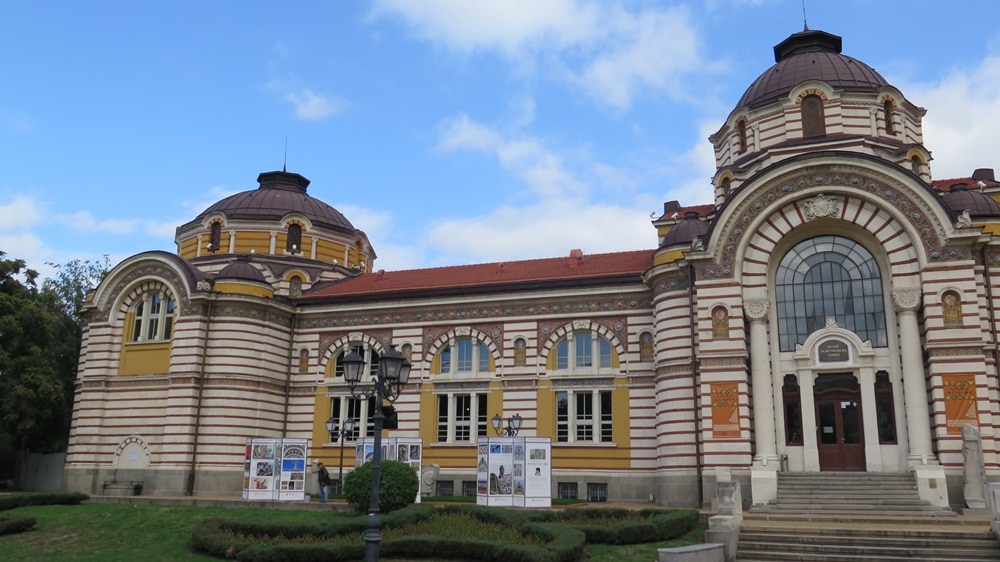 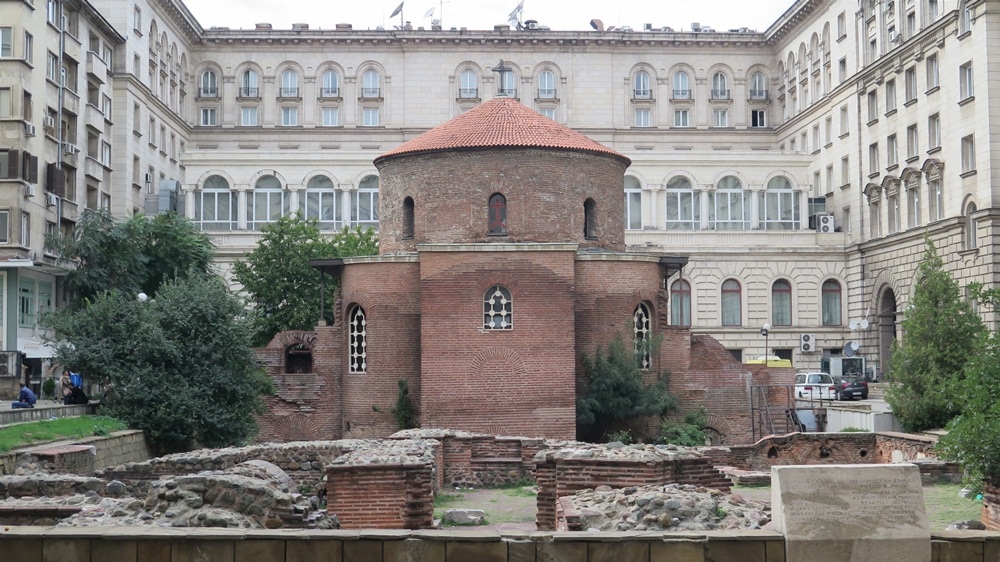 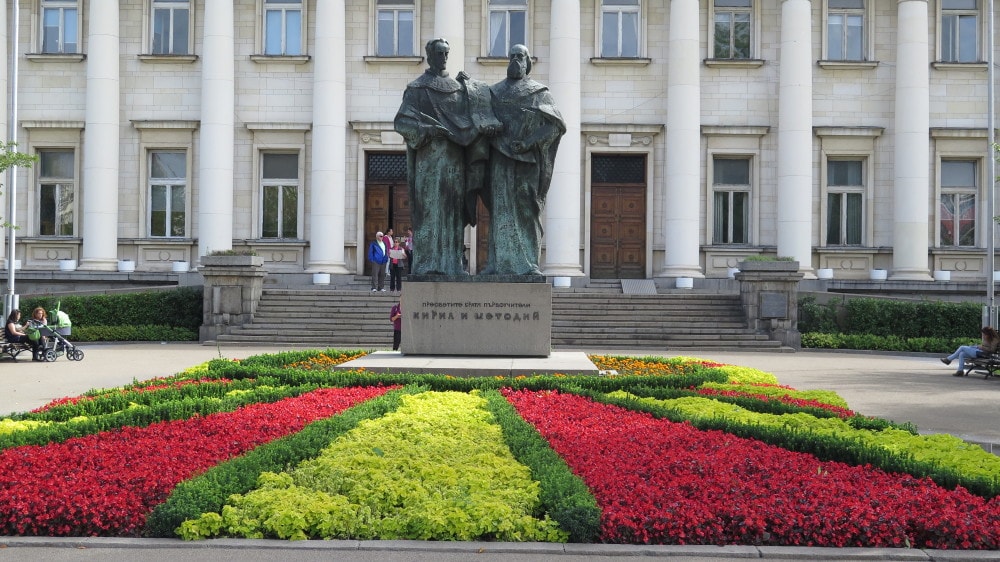 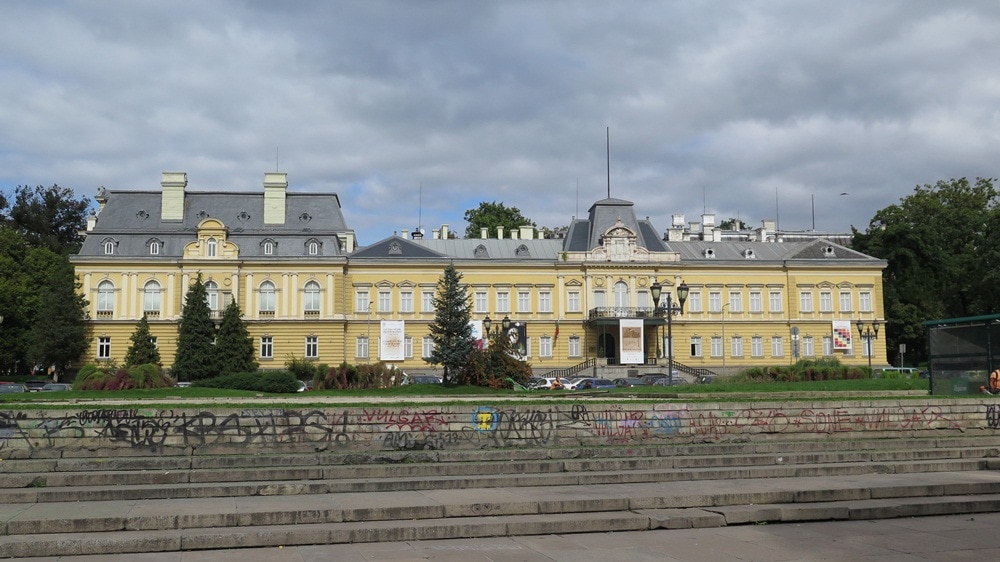 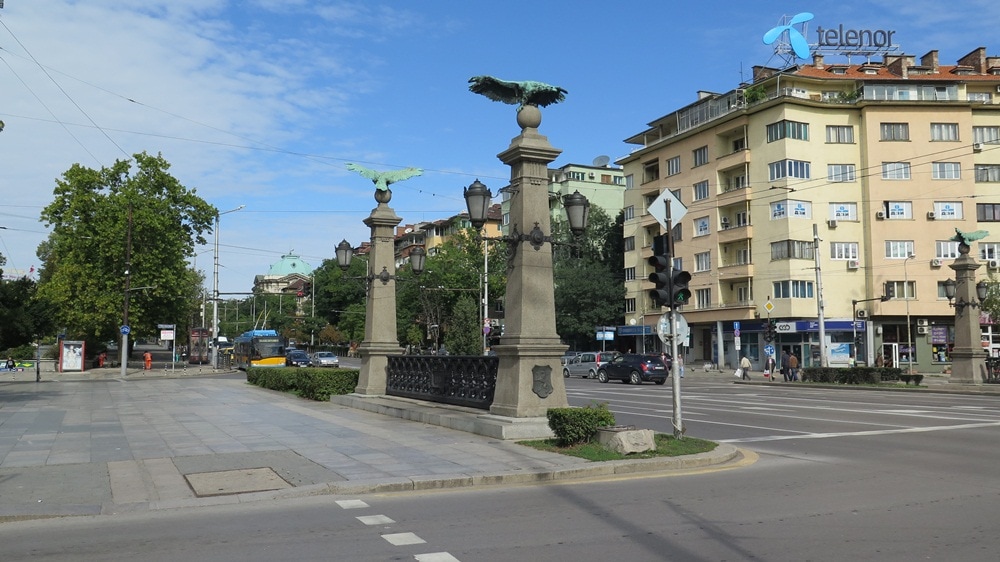 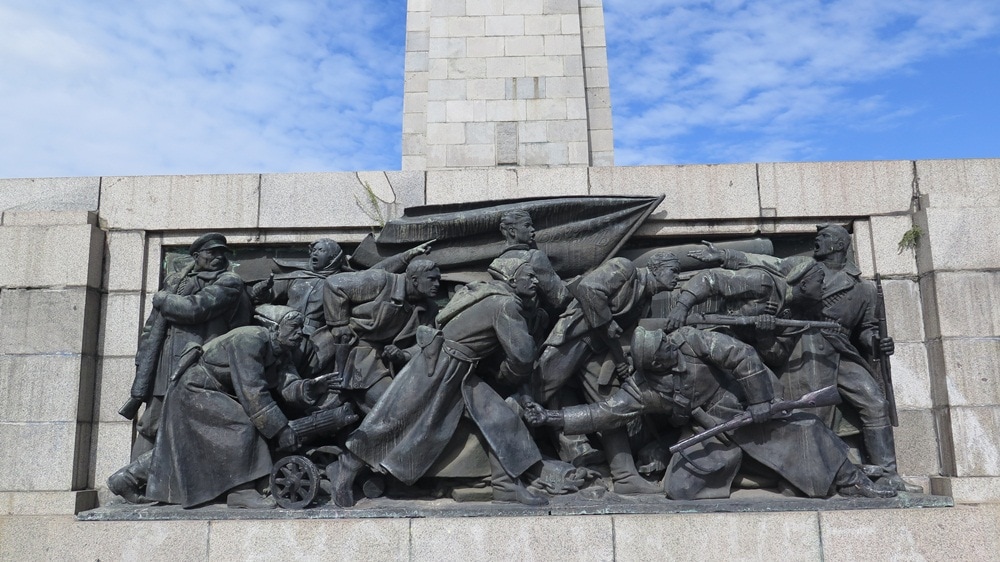 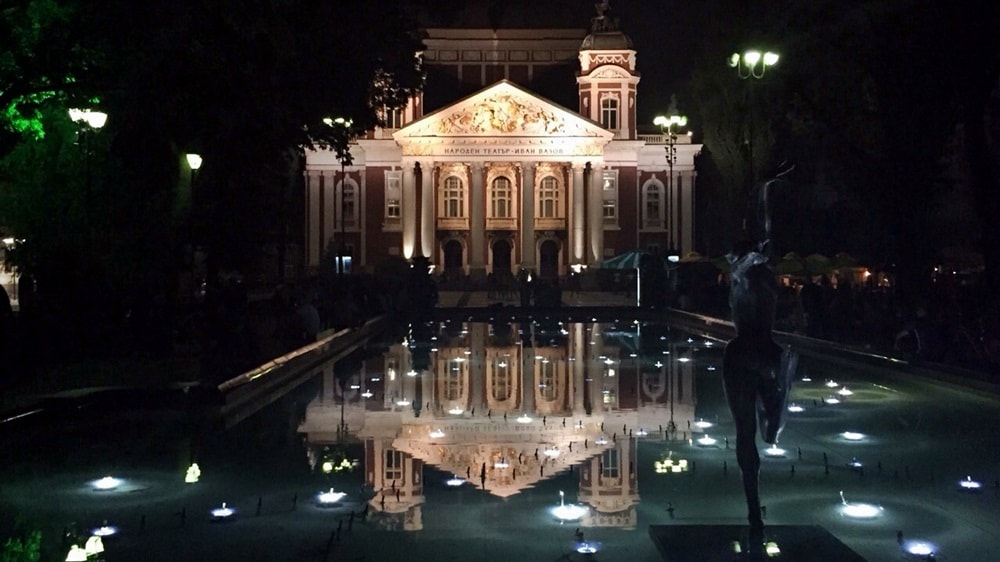 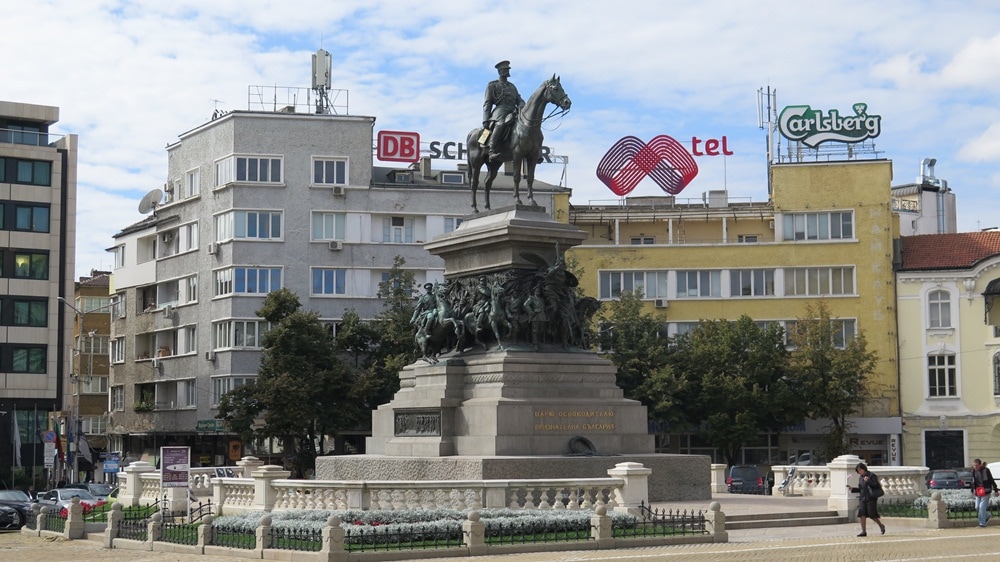 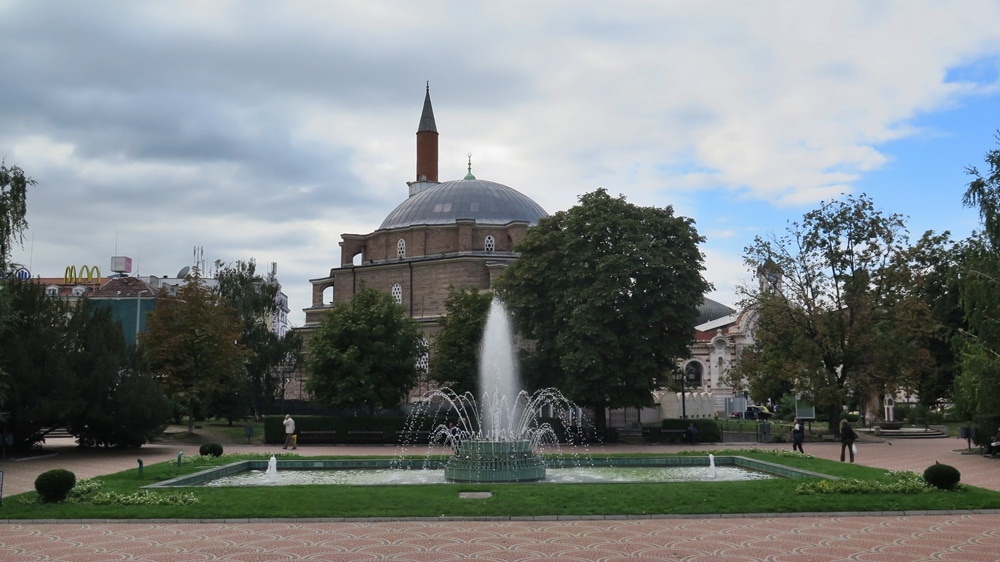 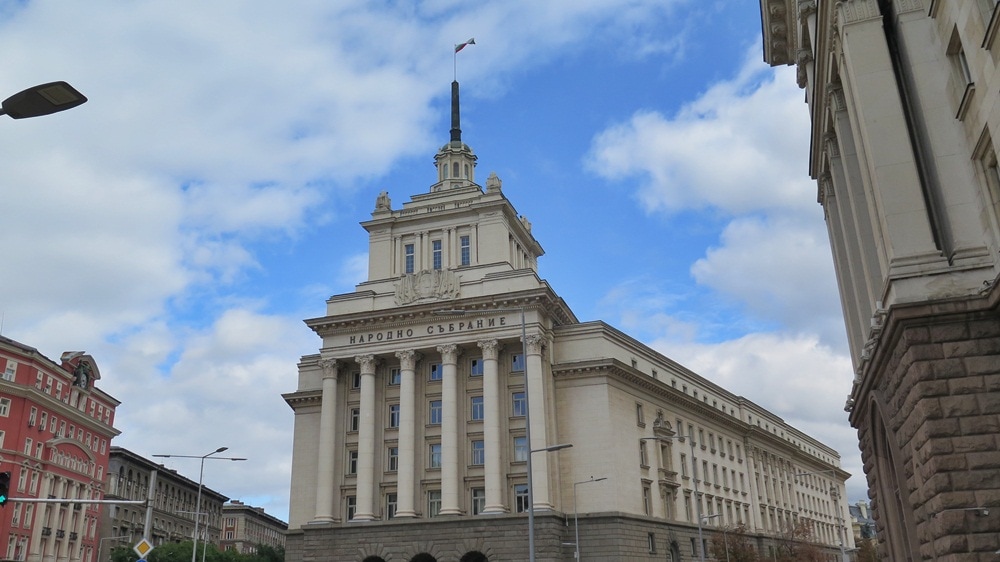 The walking Sofia city tour is the fastest way and see the sights and monuments which are more than 200. Orthodox churches and chapels, some of them built in ancient times, the 4th century. The largest one is the Saint Alexander Nevski memorial church. The Sofia Synagogue is among the largest and most exquisite synagogues in Europe. The Sofia mosque is another must-visit sight, comprising a bath using the warm mineral spring nearby.

The Saint George rotunda lies between the Sheraton hotel and the Presidential complex, and was constructed in the time of Constantine the Great. The Sveta Nedelya church is a medieval building, destroyed several times but afterwards reconstructed, and the murals date from the period 1971-1973. The Saint Sophia church was built on the site where several older churches stood in different periods but were destroyed by Goth and Hun invaders. In the 2nd century, there was a Roman theater as the earliest known building, where now Saint Sophia rises. The Boyana church is part of the UNESCO World Heritage. Constructed in the Middle Ages, in the Boyana area, at the foot of Vitosha, it first served as a chapel for the local ruler. 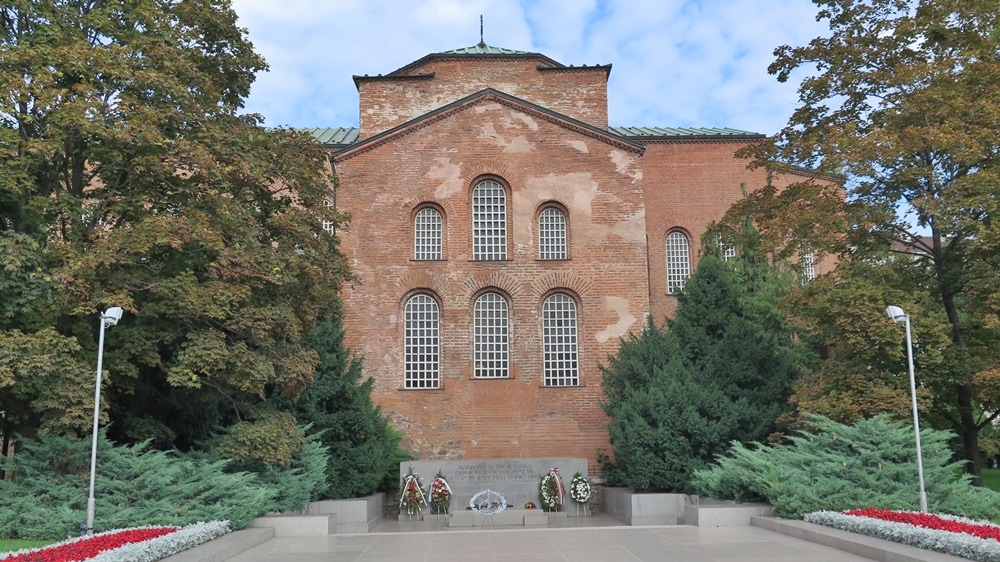 During the walking Sofia city tour you will see also monument of the Tsar Liberator, on horseback, is universally known and impresses with its imposing grandeur. It commemorates the Liberation of Bulgaria in 1878 and the gratitude of Bulgarian people towards the Russian tsar Alexander II. The Bulgarian parliament is just opposite. Another highlight is the monument to Vasil Levski, a bronze structure with a bas relief of Levski’s portrait. Inaugurated in 1895, it was built in the course of 17 years, because the plans changed frequently, even including a bronze statue. The National Palace of Culture hosts a plethora of cultural events. The most famous bridges you will see during the Sofia city tour are Lavov (or Lion’s Bridge, because there are lion figures guarding it on both sides) and Orlov (Eagle’s Bridge, with eagle figures on top of columns).

We are waiting or you in Sofia. Contact us for more information about our tours.