Day Trip to Nessebar and Sozopol

This day tour to Nessebar will take you to the most interesting and old places around the Bulgarian sea coast.

The Nessebar day tour is available from from Varna, Burgas, Golden Sands, Sunny beach or any town around the sea coast will show you the best landmarks on the South part of the Black sea cost.

Talk to me now and  let me show you the best of my country!

Visiting the old city of Nessebar, included in the UNESCO heritage list
Visit Sozopol Old town
Boat trip along the Kamchia river overlooking the scenic spots (available for the tours which start from Varna area) 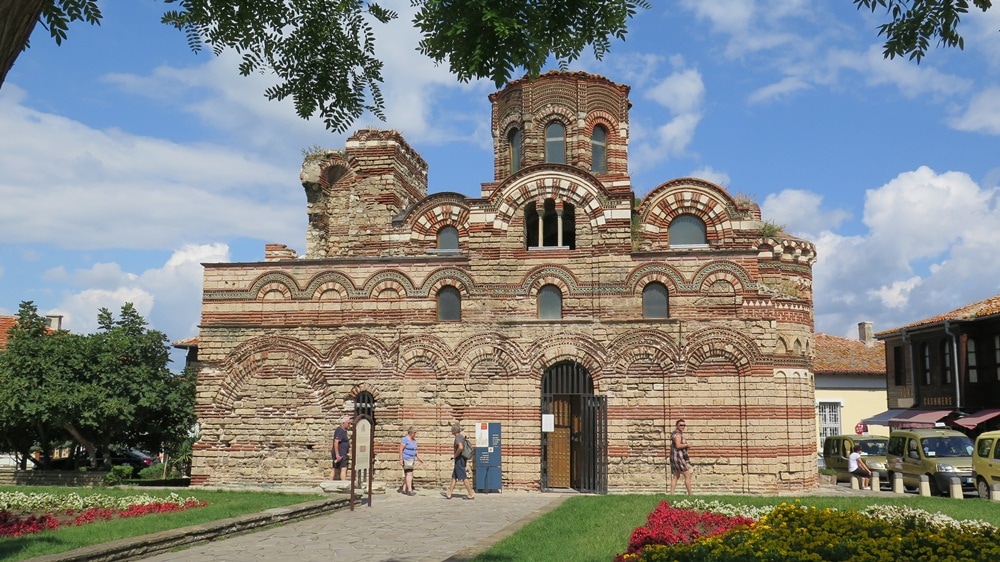 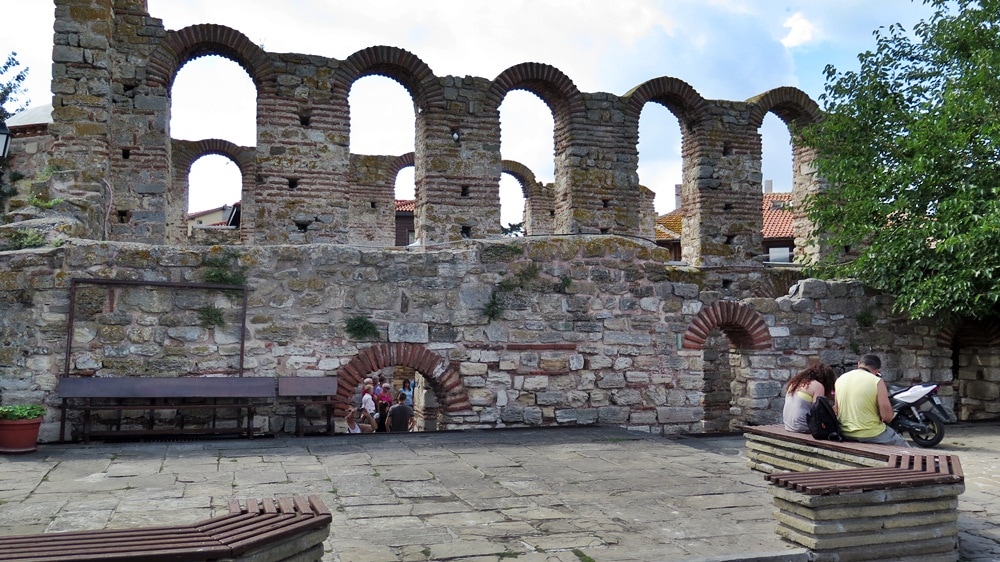 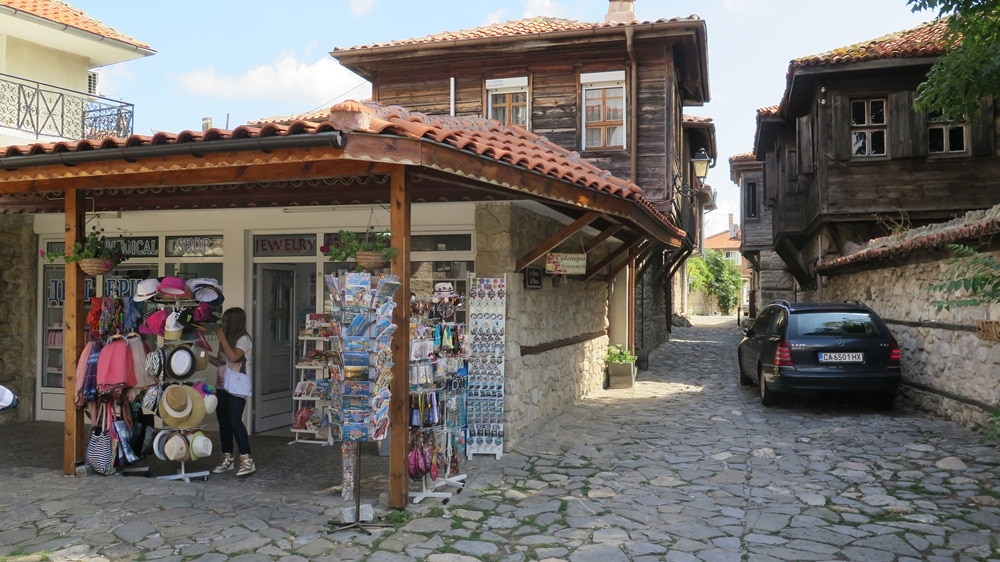 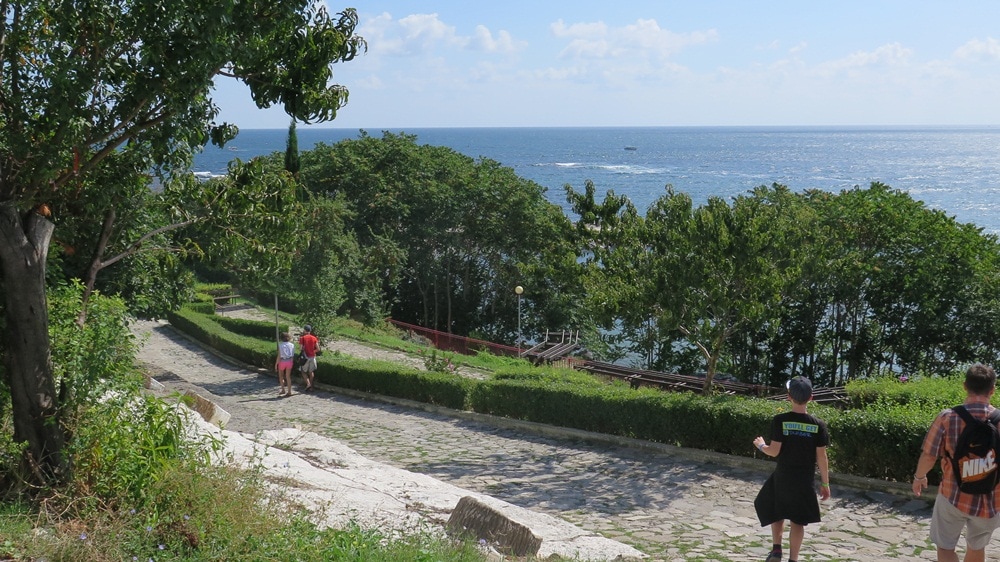 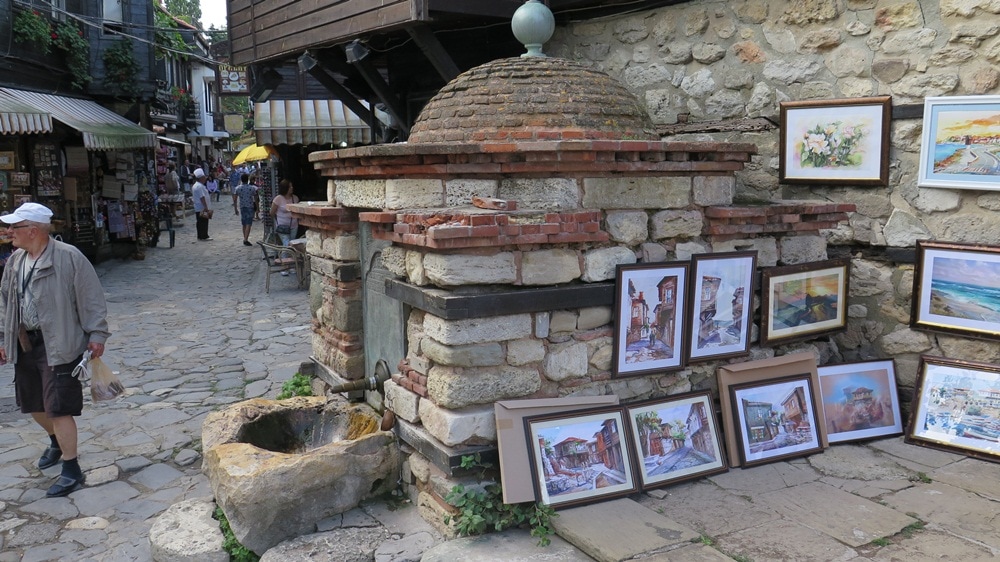 09:00 –Varna –  river Kamchiya. Boat trip along the river overlooking the scenic spots
10:00 River Kamchiya – Byala. Visiting wine cellar with wine tasting
11:30 Sveti Vlas. Walk along the marina, Free time for lunch and a coffee by the sea
14:00Visiting the old city of Nessebar
17:00 Transfer back to Varna

Wear comfortable clothes and shoes is recommended
Hat, sun protector cream and sunglasses are recommended, too
Don’t forget your camera

Historical-Architectural Reserve Nessebar is located in Old Town and is a peninsula about 850 meters long аnd 350 m wide. The old town was declared an architectural and historical reserve in 1956. In 1983 UNESCO included Nessebar in the list of UNESCO World Heritage.

Nessebar is one of the oldest cities in Europe, founded 3200 years ago. In ancient times the city was called Mesambria, Messemvria in the Middle Ages, and later – Nessebar. For the ancient history of the Old Nessebar archaeological sites have witnessed. Many of them can be seen in the Archaeological Museum of Nessebar, which is located at the beginning of the peninsula. In separate rooms of the museum traced the existence of the town at the time of the Thracians, Roman and Byzantine Empire and the Bulgarian state.
According to various legends in Nessebar, there were about 40 churches, and today there is evidence of 23 of them. Apart from the churches converted into museums in Old Town can be seen several restored and in good condition temple.

About the Kamchia River

The Kamchia river is located in the eponymous nature reserve near Varna. This place is popular with its most extensive dense forests in Bulgaria. The South part of the river is protected area called “Kamchiiski Pyasaci” (the sands of Kamchiya) and it’s a perfect place for walking or travelling through the river by boat.  Around the river there are hundreds of species of fish, turtles and wild animals.

The village of Sveti Vlas is situated 10 km. north from Nessebar and 2 km from Sunny Beach. The place was founded in the II century by the ancient Thracians tribes. In the vicinity of the village were still located 4 monasteries. Sveti Vlas is one of the oldest settlements in the municipality of Nessebar. All of them were destroyed during the XVIII century, but some remnants of them can still be found.

In 2007, Saint Vlas is founded the largest marina in Bulgaria – Marina Dinevi with a capacity of 300 yachts.

The beach of Sveti Vlas is facing south. The unique combination of fresh mountain air, golden sand, maritime climate and beautiful scenery makes Sveti Vlas a favorite place for recreation for many Bulgarians and foreigners.

This tour is Private. No other tourist will travel with you.
Competitive rates and discounts
Local tour guide
All taxes and entrance fees included in the price
Breaks and photo stops at your convenience

Transfer with mini van
Entrance fees
All transportation costs along the route, fuel, VAT and parking fees
Official tour guide
Pickup and drop off from your hotel