This day trip from Plovdiv will bring you back in time through the history of the Bulgarian state. First we will drive through the beautiful mountain pass where the biggest battle during the liberation war was held, on the Shipka peak. From there we will visit the Etar Architectural-Ethnographic Complex, which presents the Bulgarian customs, culture and craftsmanship. Our last stop will be the old Bulgarian capital during the Second Bulgarian Kingdom and one of the most amazing cities in the Balkans, gathered the atmosphere of an entire era – Veliko Tarnovo. 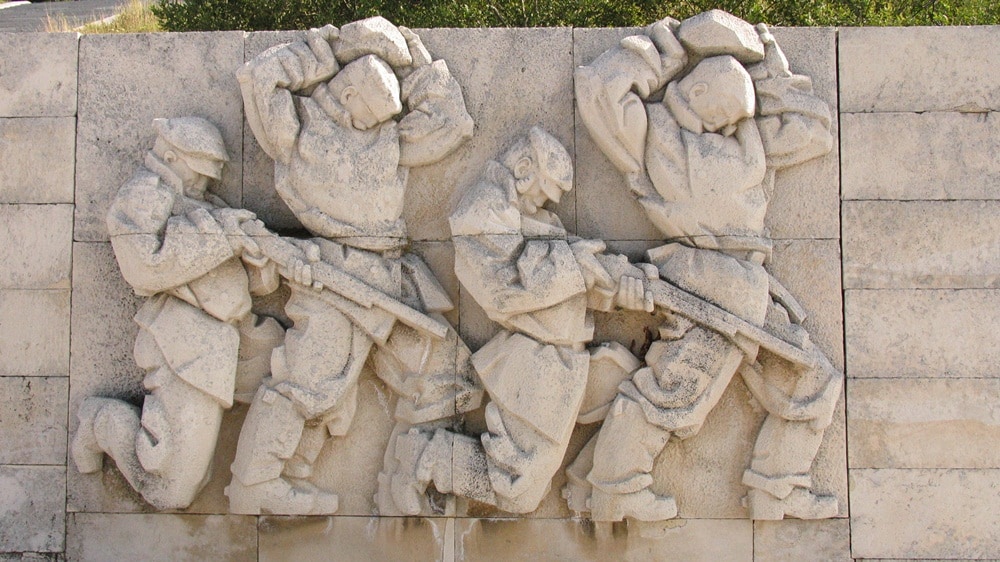 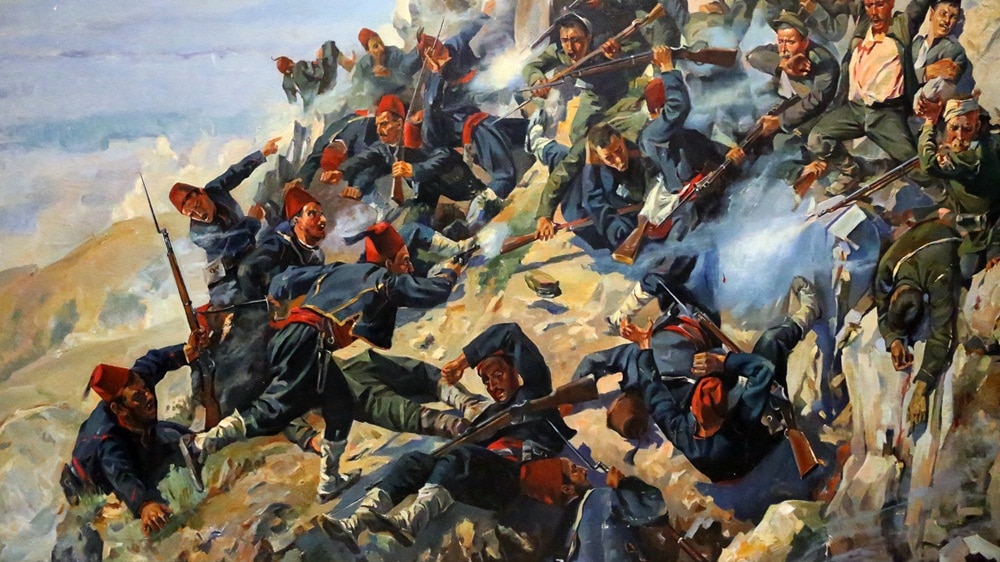 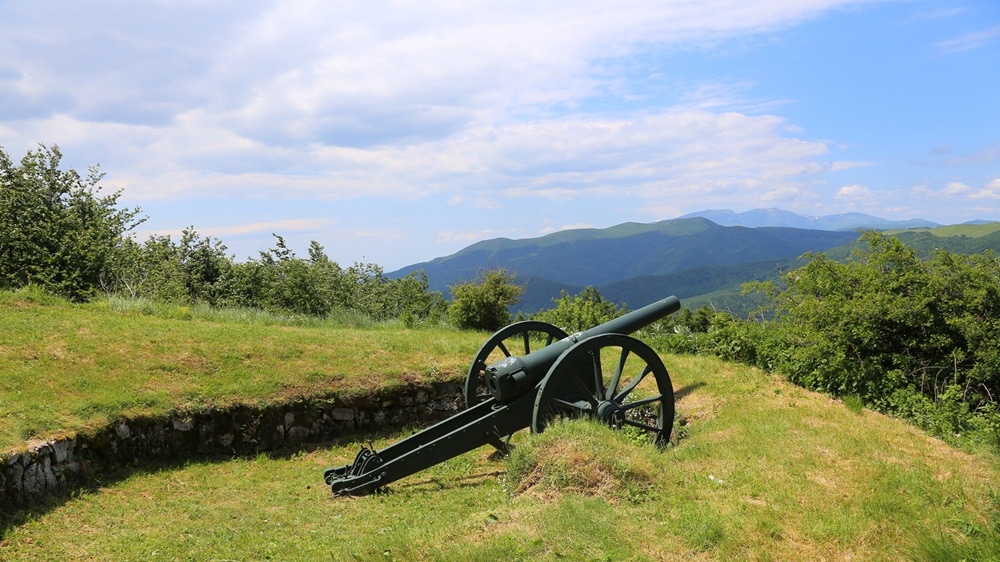 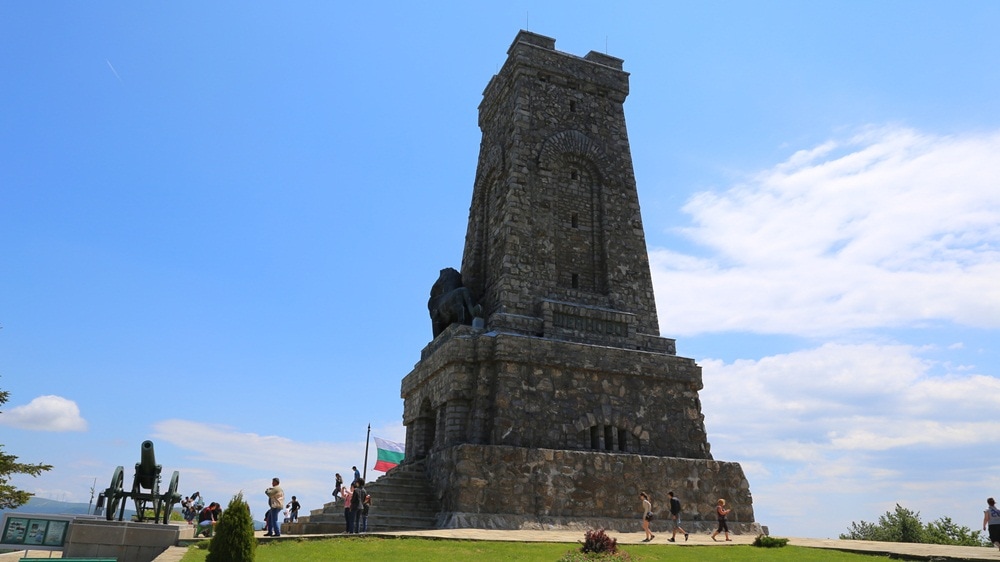 Bring jacket or other warm clothes, because the Monument of Shipka Memorial is situated on a very high spot in on a mountain, where the weather change really fast
On the way to the Shipka memorial we have to pass about 800 steps to reach the top of the tower
From there we’ll have a 360 degree view over the surrounding areas
Wear comfortable clothes and shoes is recommended
Hat, sun protector cream and sunglasses are recommended, too
Don’t forget your camera

Veliko Turnovo has gathered centuries of history and despite its small size, with a population of just about 69,000 people, it attracts lots of enthusiastic tourists because of its numerous and precious sights which lend it a unique atmosphere. There are a number of churches, among which the Saints Forty Martyrs, a renovated church by the Yantra, enjoys lots of visitors. On the way to it visitors can go into the Tsarevets fortress, marvel at the complex built to revive past periods, and show the grandeur of old times, and also see the remains of the Baldwin Tower where, according to legend, the captured Latin emperor Baldwin died.
The town’s guardian is Saint Patriarch Euthymius, a Bulgarian patriarch whose statue can be seen rising near the building of the University, on the Sveta Gora hill. The university, named after the Saints Cyril and Methodius, is the second largest Bulgarian university.

The Monument to Freedom “Shipka” is located in the national park-museum “Shipka” located on the ridge of the Balkan Mountains. During the Russo-Turkish War of Shipka most decisive battle changed the history of Bulgaria. In memory of those killed thousands of Bulgarian volunteers and Russian has been erected this majestic monument. On the way to the monument is located the Russian church.

The Bulgarian monument of freedom called «Shipka» is located in the national park-museum «Shipka», situated on the ridge of the Balkan Mountains, 18 km South from Gabrovo. During the Russo-Turkish War the battle of Shipka changed the history of Bulgaria. In memory of the fallen thousands Bulgarian and Russian volunteers on the same place has been erected a magnificent monument. To reach it, you have to climb 894 steps.
The monument has a height of 31 5 m and 7 floors in the basement, under the central arch is a marble sarcophagus, keeping the bones of those heroes who died in battle. The shape of the monument resembles a medieval battle tower. You can also go on top of the monument to feel the greatness of the heroes and the power of the mountain, because on a clear day the view is unforgettable. The surrounding area offers good opportunities for recreation and tourism.

Private tour! No strangers.
Breaks and photo stops at your convenience
Flexible itineraries, built around you
My tours include a dedicated driver, giving me guide more time to spend with you
Pay only 20 % in advance and the rest at the end of the tour