Explore the Local Life, the Valley of the Roses and the Thracian Kings
Private Day Trip from Sofia, Borovets and Plovdiv to Kazanlak and Koprivshtitsa

During this day trip from Sofia you will take tour back passing through the Bulgarian revival period and ancient times then the Thracians lived in one of the most colorful places in Bulgaria – Kazanlak. We call this area the Valley of the Roses and the Thracian kings. Filled with unique aroma of rose oil, surrounded by the mystery of the ancient Thracians, Kazanlak is ready to reveal to you its wealth of historical and cultural attractions.

Both of the place included in the day trip from Sofia will get you closer to the local life and the Balkan people. Picturesque Koprivshtitsa welcomes with olden atmosphere, seeming to stop time and return it to several centuries ago. Its houses are unique, its streets are steeped in history. 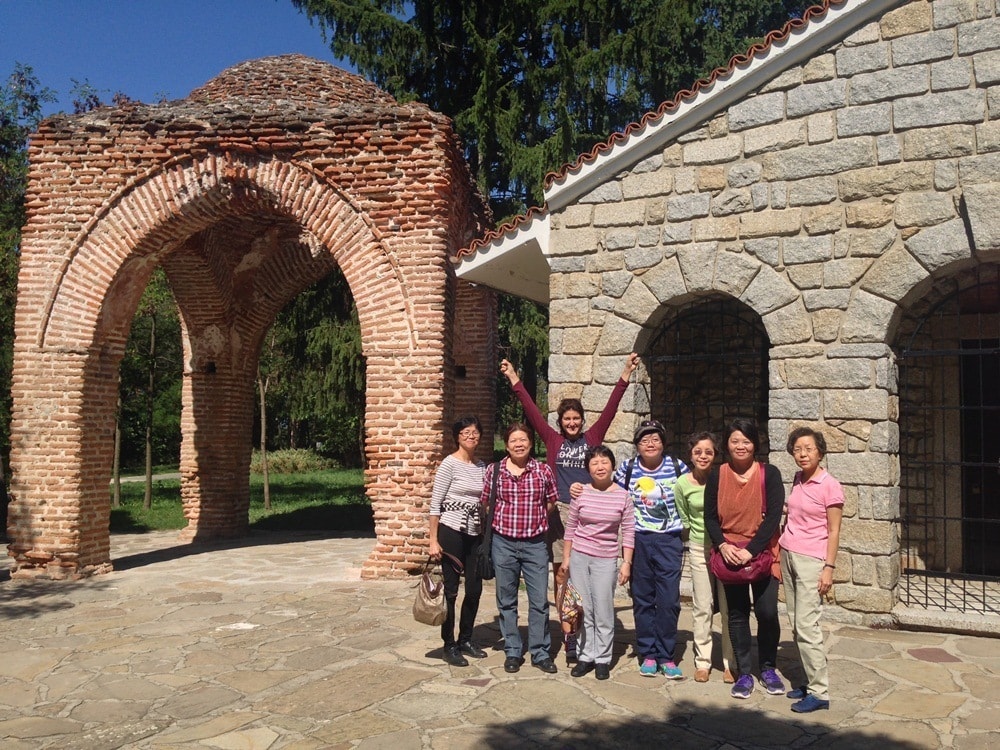 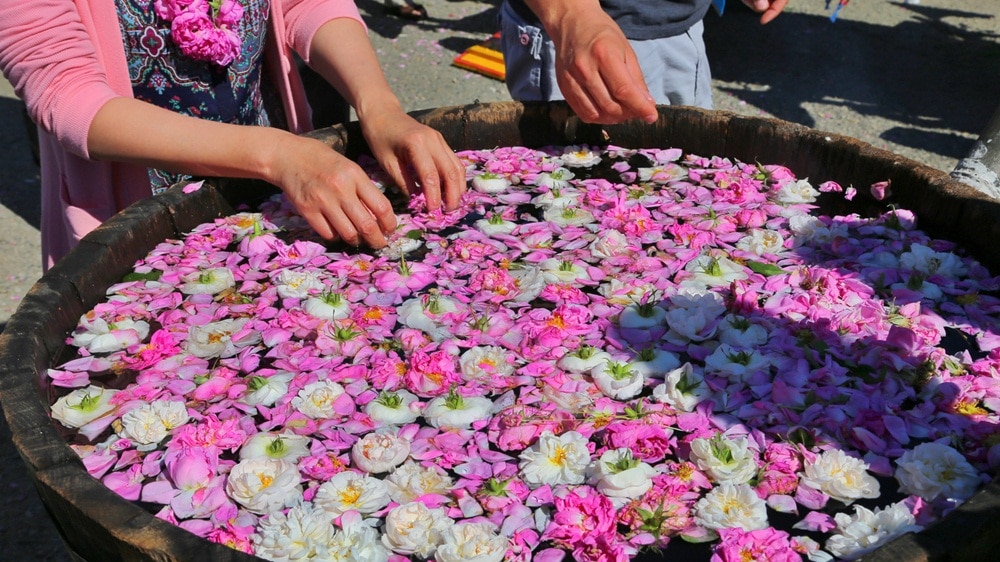 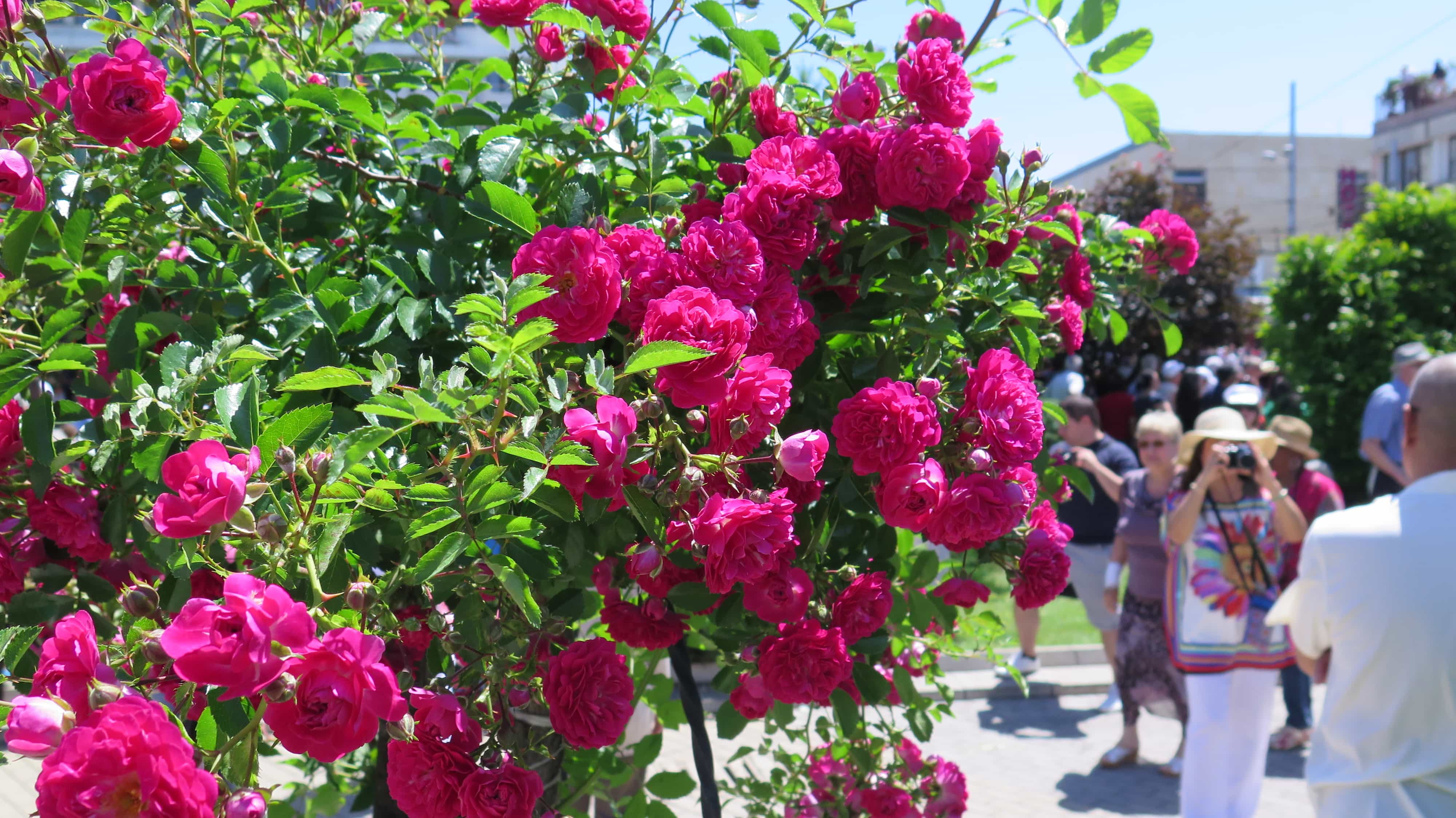 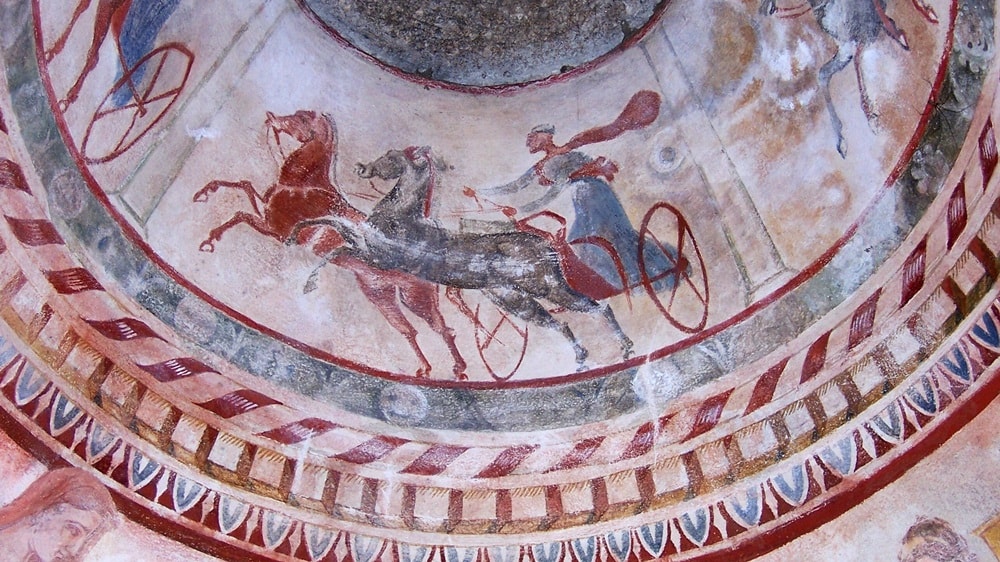 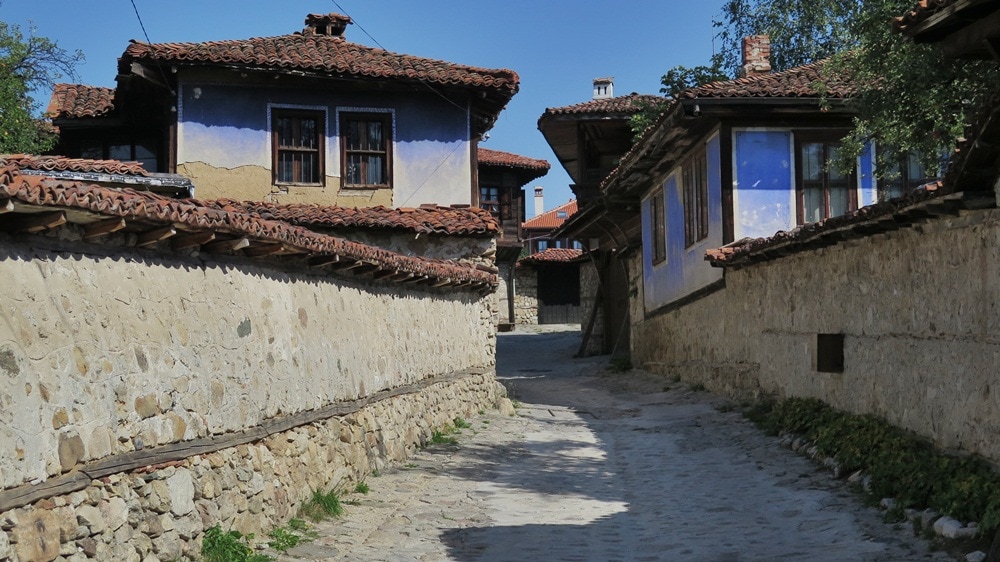 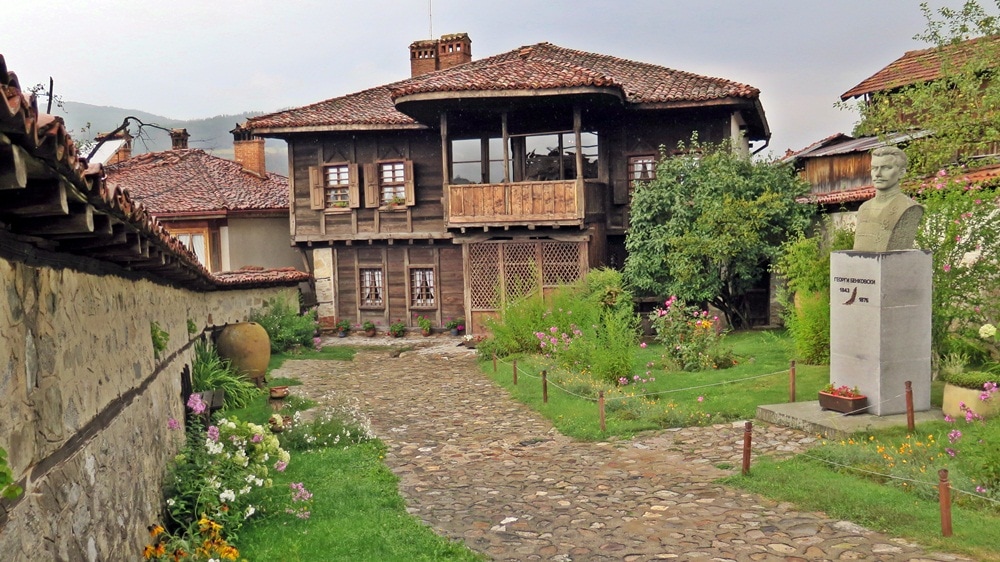 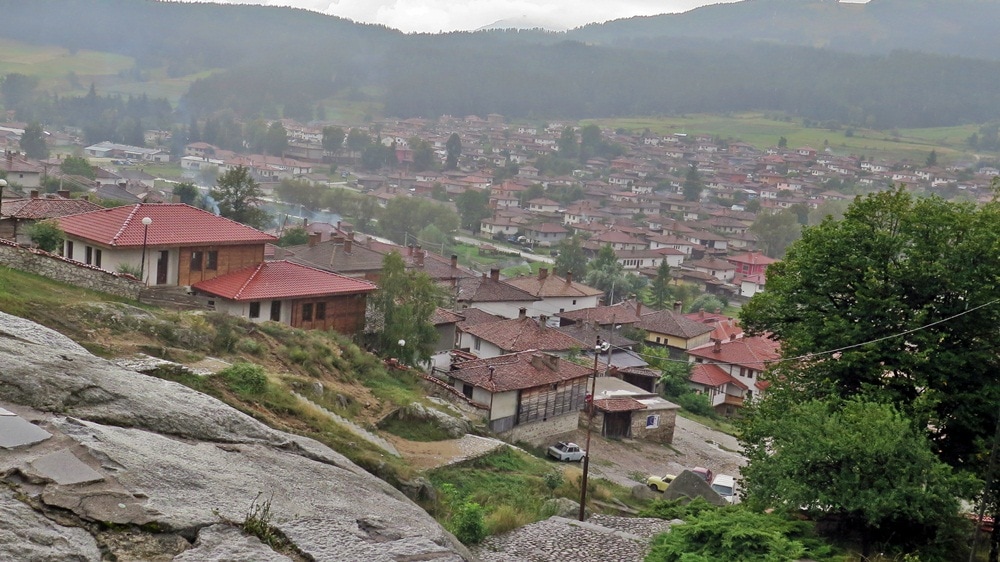 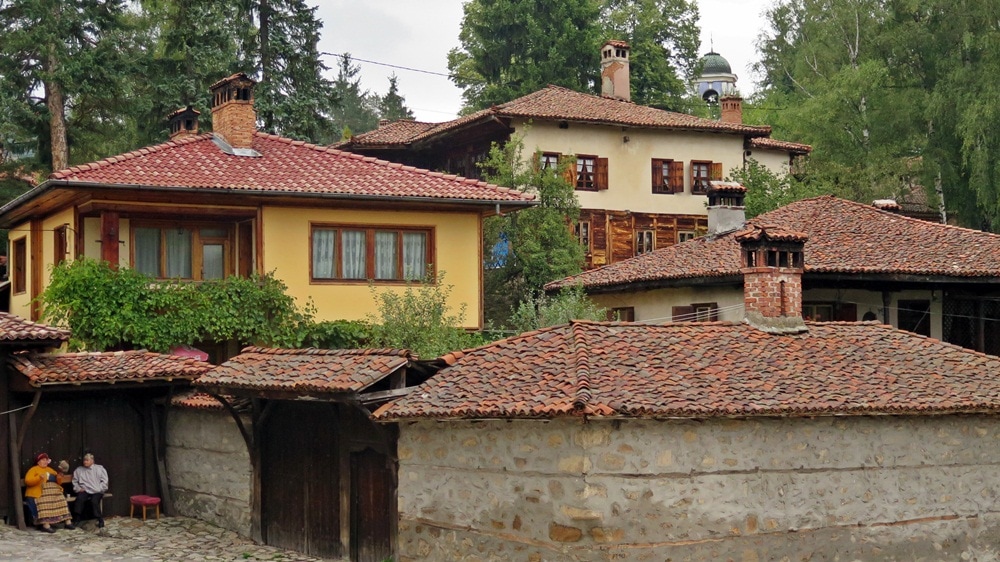 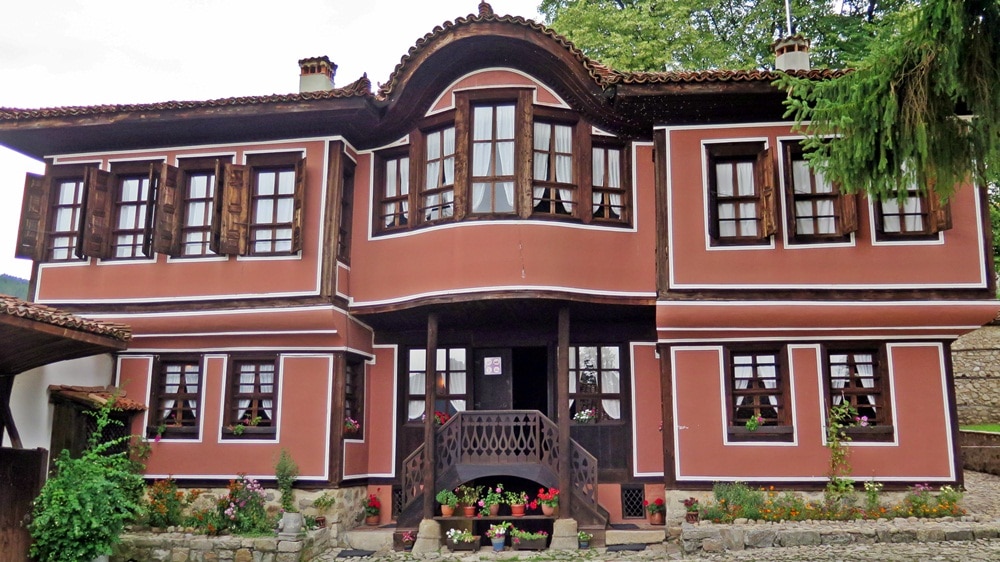 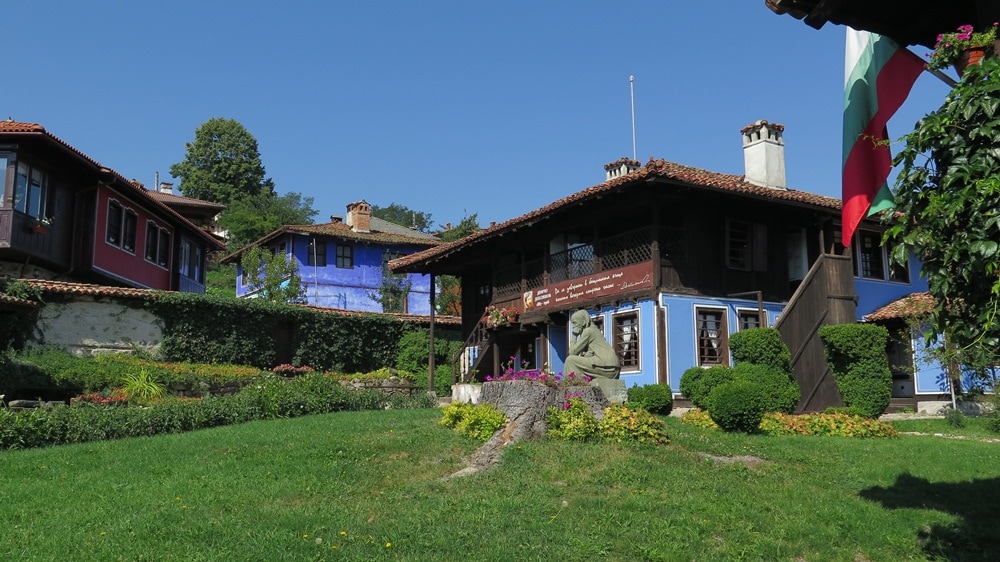 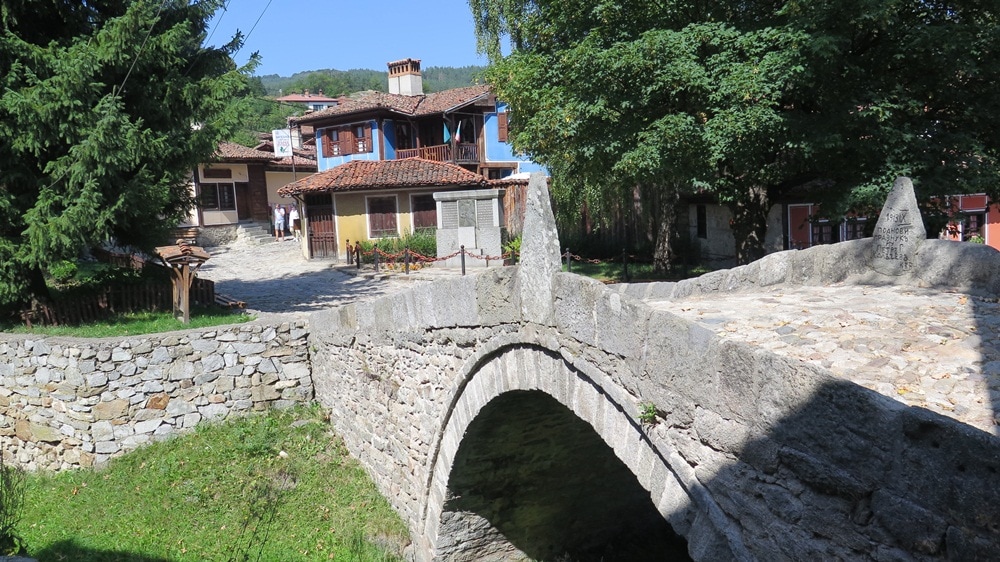 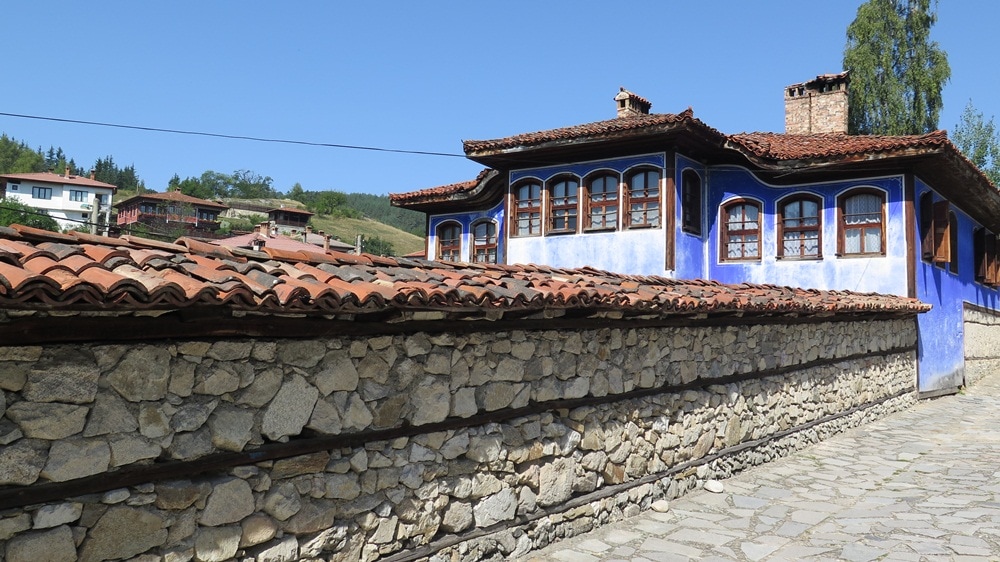 08:00 Pick up from your hotel in Sofia, Plovdiv or Borovets
Transfer to Valley of the Roses and the Thracian kings
Visit Kazanlak Thracian Tomb
Visit the tomb of Seuthes III
Visit the rose fields (May – June)
Visit the Rose museum in Kazanlak (May – June)
Lunch break in traditional restaurant
Transfer to Koprivshtitsa
Free time to explore the town
Transfer back to your hotel in Sofia, Plovdiv or Borovets

Many ancient cultures left their traces in Kazanlak – Thracians and Romans, Slavs and Proto-Bulgarians. The Ottoman Turks also made their cultural imprint in later age. It was during that time that Kazanlkan became famous for its production of rose products and highly developed crafts.

Kazanlak is known as a city of artists with a rich history and preserved traditions. The place is attractive to many guests from Bulgaria and abroad. Nowadays Kazanlak upholds its fame as the capital of rose attar production in Bulgaria and in the rest of the world. The newly discovered Thracian artifacts proclaimed it as the capital of the Valley of the Thracian Kings with more than 1500 existing and 150 studied burial mounds.

The most interesting and old sight in the area of Kazanlak is the Thracian tomb of Kazanlak which is among the first Bulgarian monuments included in the UNESCO list of world heritage in 1979. The tomb is world-renowned for the unique murals, decorating the corridor and the round burial chamber. The tomb dates back to the 4th century BC and it is one of a kind worldwide.

Koprivshtitsa is in the Sofia region, famed as a mountainous town with specific architecture. The Topolnitsa river flows past it, forming a picturesque valley. The altitude is 1061 meters. Winters are cold but abound in sun. The snow cover is thick. Summers are cool owing to the northern flow along the Topolnitsa valley.

In the past, cattle breeding and crafts were the livelihoods. Men frequently went abroad to search for work too. The work available in the locality was scarce.

Because the architecture of the houses is unique local art, there are six museum houses which preserve the unique style and house local customs. The writer Lyuben Karavelov’s house, the poet Dimcho Debelyanov’s house, traders’ houses etc. form the bunch of museums. The cathedral church is called Assumption. The artisans’ street is curious and colorful. The stone bridge on which the first gun was fired of the April Uprising, attracts history fans.

Private tour! No other tourists!
Flexible itineraries, built around you
All taxes and entrance fees included in the price
Breaks and photo stops at your convenience
I’m always willing to go the extra mile to make your tour a success
Pick-up/ Drop off from your hotel

Transfer with mini van
Entrance fees for the house museums in Koprivshtitsa
All transportation costs along the route, fuel, VAT and parking fees
Licensed tour guide and driver
Pickup and drop off from your hotel