Niš is city located close to Bulgarian border, which is known as one of the oldest cities in Serbia with history dates back to 5,000 BC. Today, the. During the sightseeing of Nis you will visit the Nis fortress, the skull tower, which was built in 1809 by order of Sultan Mahmud II. where the skulls of more than 900 Serbs were walled during the First Serbian Uprising; The only preserved concentration camp from World War II turned into a museum called “The Red Cross”

It is easy to visit Nis from Sofia for a day. But if you want to explore more of the Balkans I can include Nis, Serbia as part of a longer Balkan tour. Just drop me a text and I will send you an example program as soon as possible. 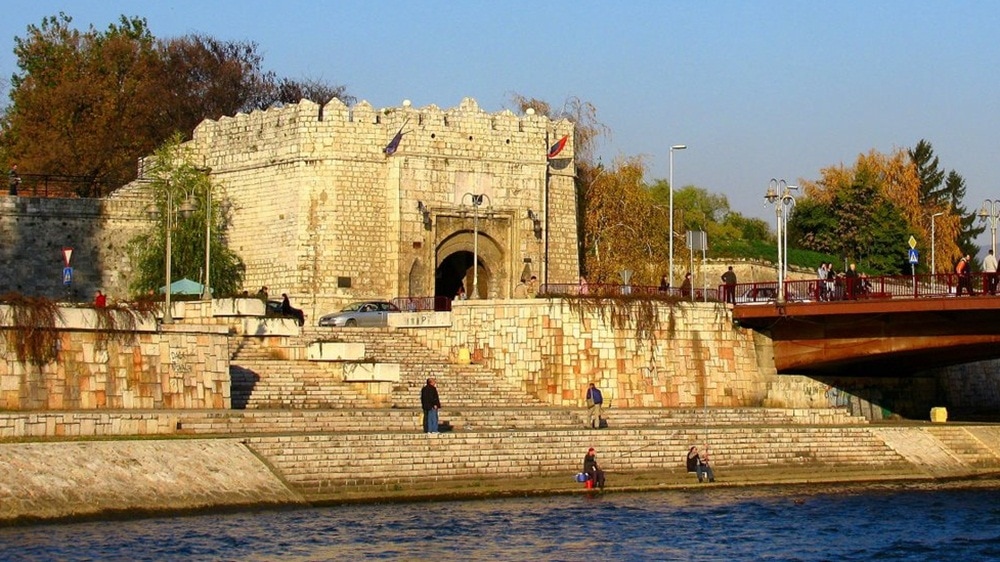 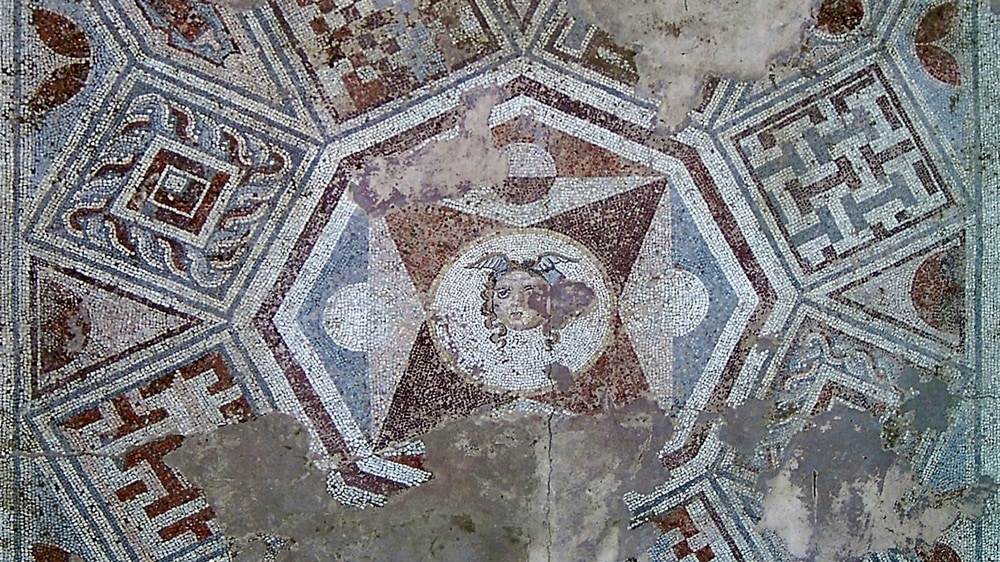 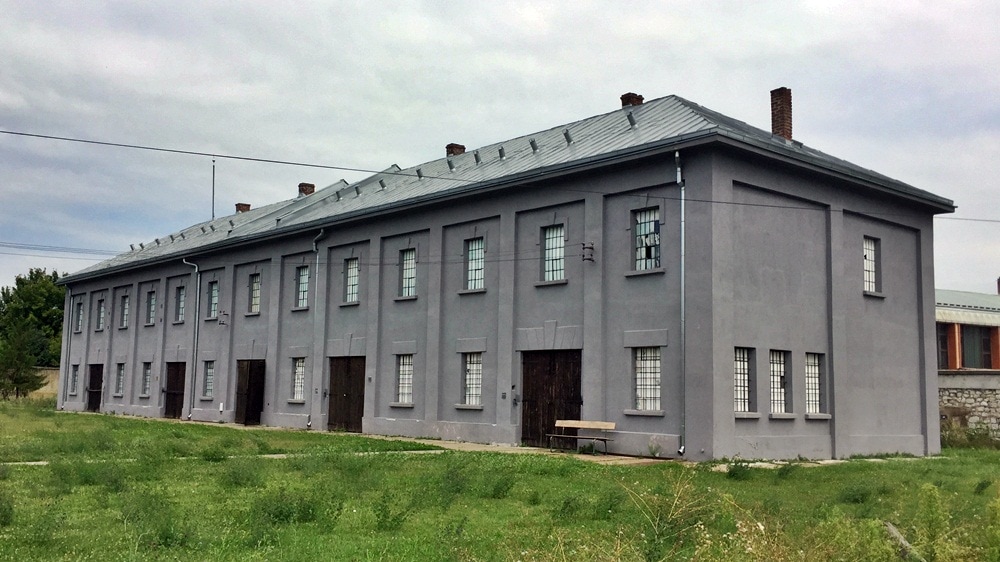 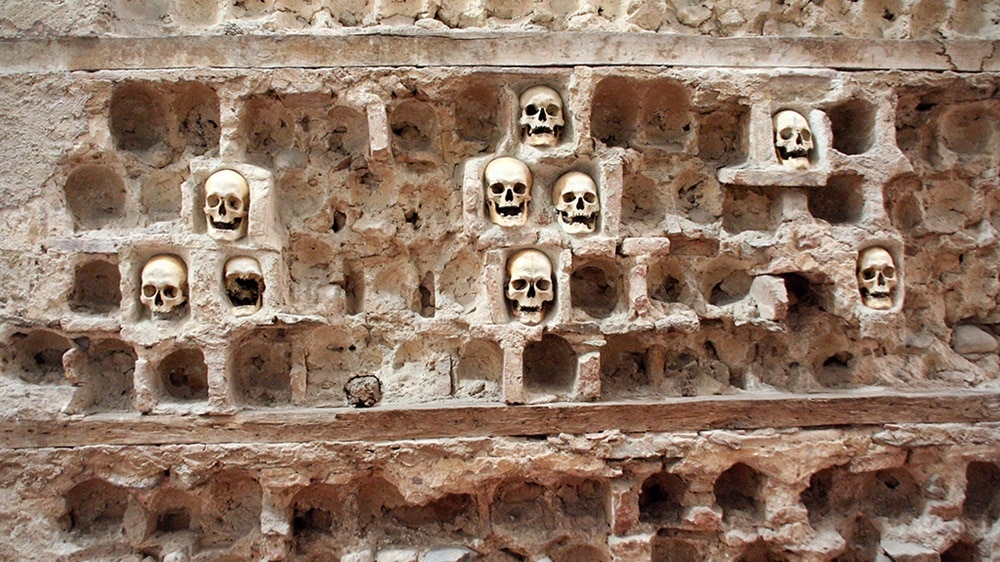 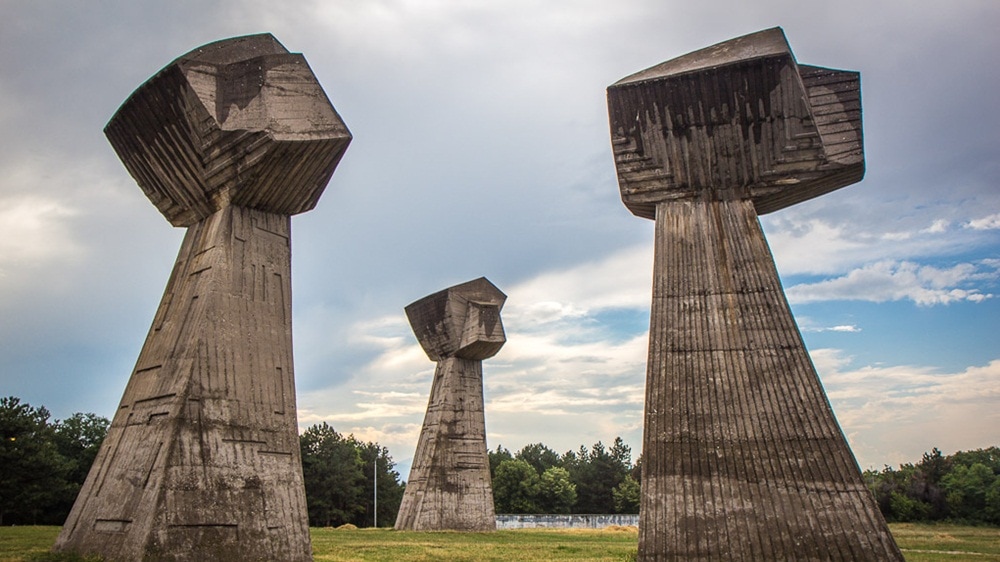 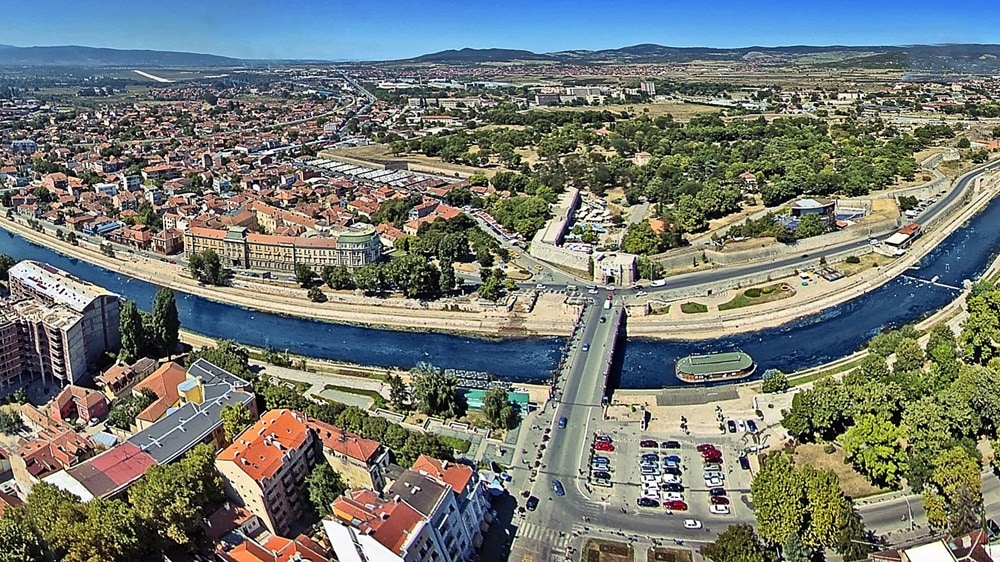 08:00 Pick up from your hotel in Sofia and depart for a day tour to Nis
Spend the day exploring the landmarks of Nis
Lunch break
Transfer back to your hotel

The driving time from Sofia to Nis is about 3 hours, without the border crossing. Sometimes there is delay at the border and unfortunately, we do can’t predict them
Wearing comfortable clothes and shoes is necessary
Wearing hat and sunglasses is recommended
It is good to exchange Serbian Money before the tour, because most of the shops do not except Bulgarian money.
We can stop for lunch in a local restaurant or you can bring some snacks, fruit, sandwiches etc. with you.
Don’t forget your camera

Private tour! No other tourists!
Proffeciaonal private guide
Offering competitive rates and discounts
Breaks and photo stops at your convenience
Pick-up/ Drop off from your hotel