Day Trips from Bulgaria to Macedonia

Skopje is the largest city, the capital, and the most diversely fascinating city in Macedonia. Its setting up was followed by occupations by different peoples. Byzantine churches, Roman sights, and sights from the Ottoman domination period are contained in its territory. The many mosques in Skopje arose during the Ottoman rule.
In 1963, a disastrous event, a strong earthquake, caused a lot of ruins. The plan for the restoration was devised by a Japanese architect. The plan was not fulfilled to the full, but recently other restoration projects have been undertaken.
The Warrior on a Horse is the main symbol in the Skopje’s central square. It commemorates Alexander the Great. The city’s airport also bears his name. The monument is new, built in 2011, in Florence. The Kale fortress is on a hill over the city. The Porta Macedonia is a triumphal arc. The Parliament building was built in 1933. 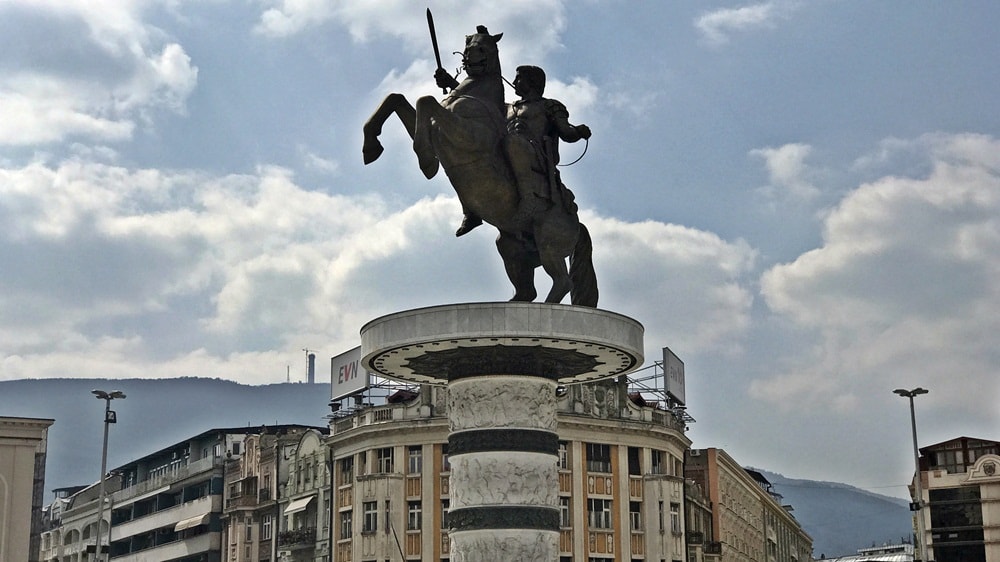 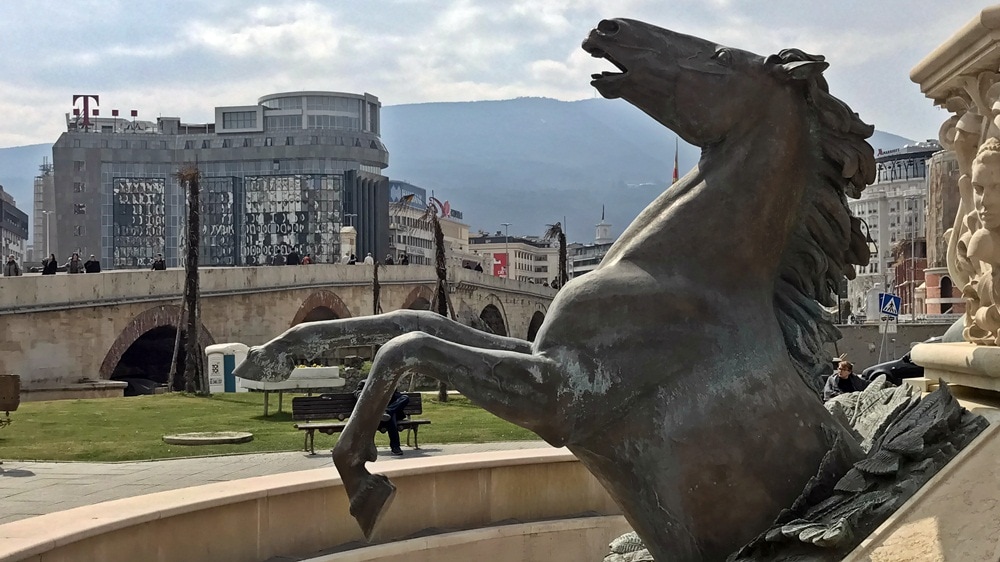 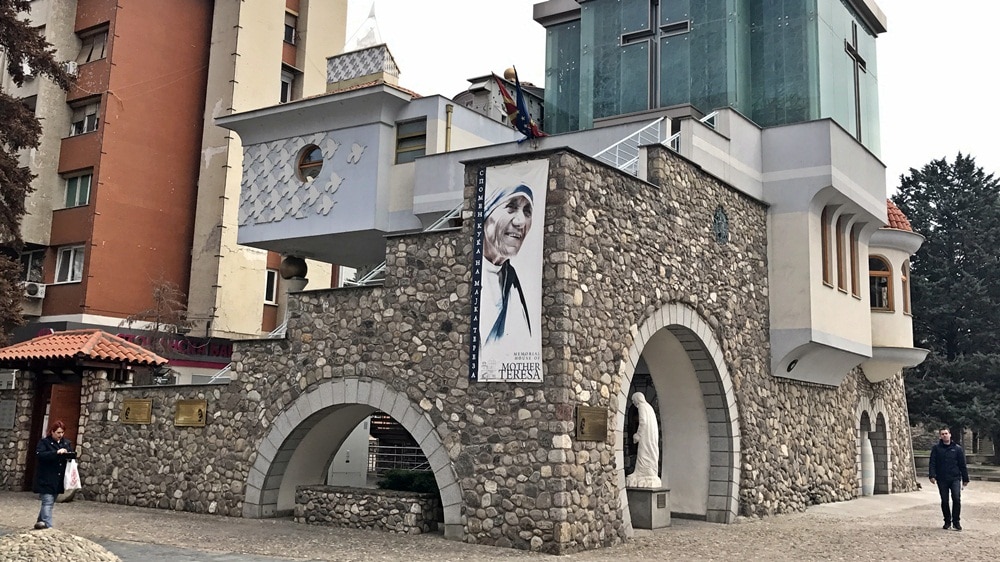 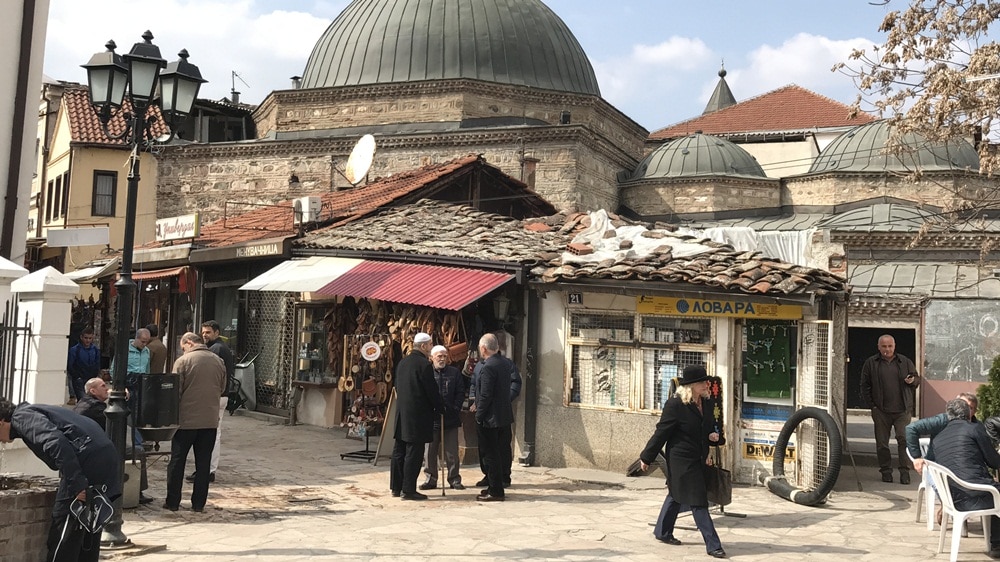 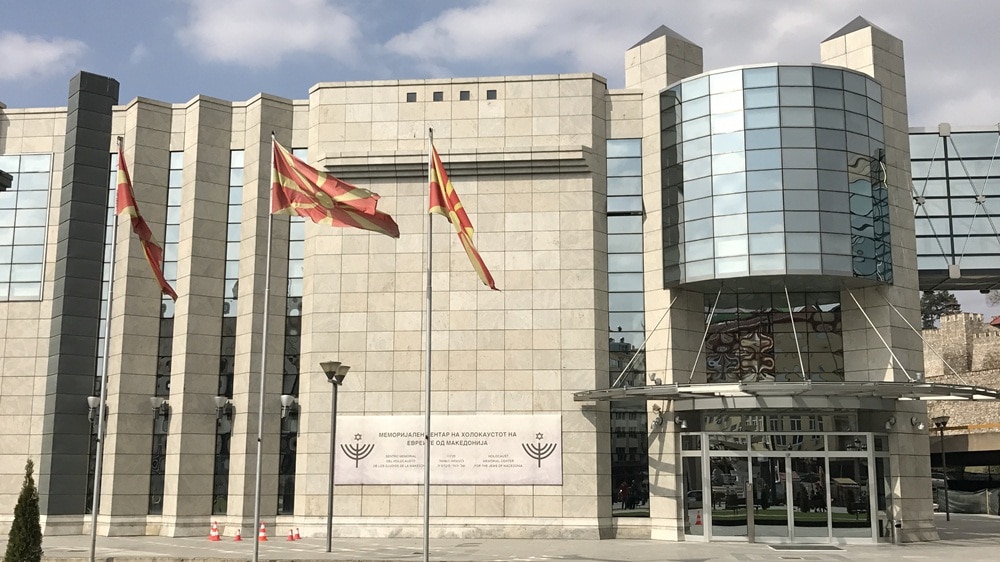 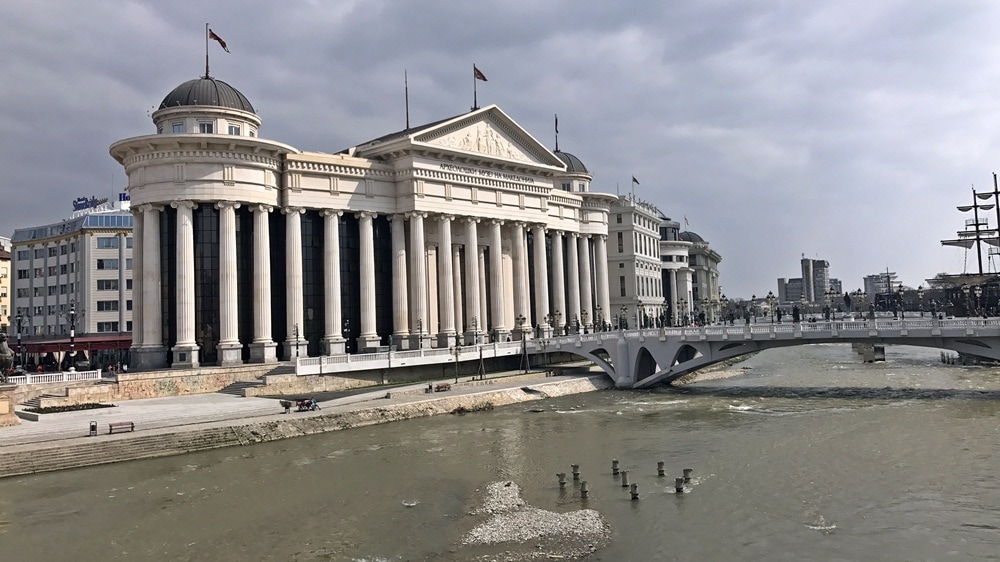 08:00 Pick up from your hotel in Sofia and depart for a day tour to Nis
Spend the day exploring the landmarks of Nis
Lunch break
Transfer back to your hotel

The driving time from Sofia to Skopje is about 3 hours, without the border crossing. Sometimes there is delay at the border and unfortunately, we do can’t predict them
Wearing comfortable clothes and shoes is necessary
Wearing hat and sunglasses is recommended
It is good to exchange Macedonian money (MKD) before the tour, because most of the shops do not except Bulgarian money.
We can stop for lunch in a local restaurant or you can bring some snacks, fruit, sandwiches etc. with you.
Don’t forget your camera

Skopje, the Macedonian capital, is a city with a millennial succession of events, which comprised a massive earthquake. It almost destroyed the city. Then with the restoration followed somewhat loose planning of the city. Skopje is divided into two municipalities. The Vardar, the river passing through it, is the border. The airport of Skopje is called Alexander the Great. If you want we can organize drop off at this airport after the day tour from Sofia to Macedonia

Macedonia’s capital Skopje features millennia of history, different periods under different rulers. After the Roman empire’s division it started to be ruled from Constantinople. After the Turks captured the city in 1392, they controlled for over 500 years. The period was auspicious for oriental architecture which made Skopje famous. In 1912 the kingdom of Serbia annexed it. After the first world war Skopje joined the Kingdom of Jugoslavia. It became Macedonia’s capital in 1944. In 1963 Skopje was befallen by a disastrous earthquake which caused massive damages.

Skopje is on the river Vardar, which flows through it, and lies on a busy route. From it both Belgrade and Athens can be reached. The Vardar valley is picturesque, with mountainous slopes. When the Vardar leaves Skopje, it flows south and reaches the Aegean Sea. Skopje is in the center of the Balkans. It is located 225 m over the sea level.

The landmarks in Skopje that everyone should visit during day tours Sofia to Macedonia comprise the Fortress, which was constructed in the sixth century. The Stone Bridge, built during the reign of Sultan Mehmed II is an element in the city’s coat of arms. Ristik Palace is another sight not to miss. Inside the old part, a large oriental bazaar used to take place. Now churches, mosques, inns, a bezisten, which means covered market, are many unmissable places. There are two former hamams, Turkish baths, now functioning as galleries. The Millennium Cross was built to mark the 2,000 years of Christianity. Skopje is amazing and you will fall in love with it. Book our private tour from Sofia to Macedonia, now.

Private tour! No other tourists!
Proffeciaonal private guide
Offering competitive rates and discounts
Breaks and photo stops at your convenience
Pick-up/ Drop off from your hotel