Talk to me now and  let me show you the best of my country! 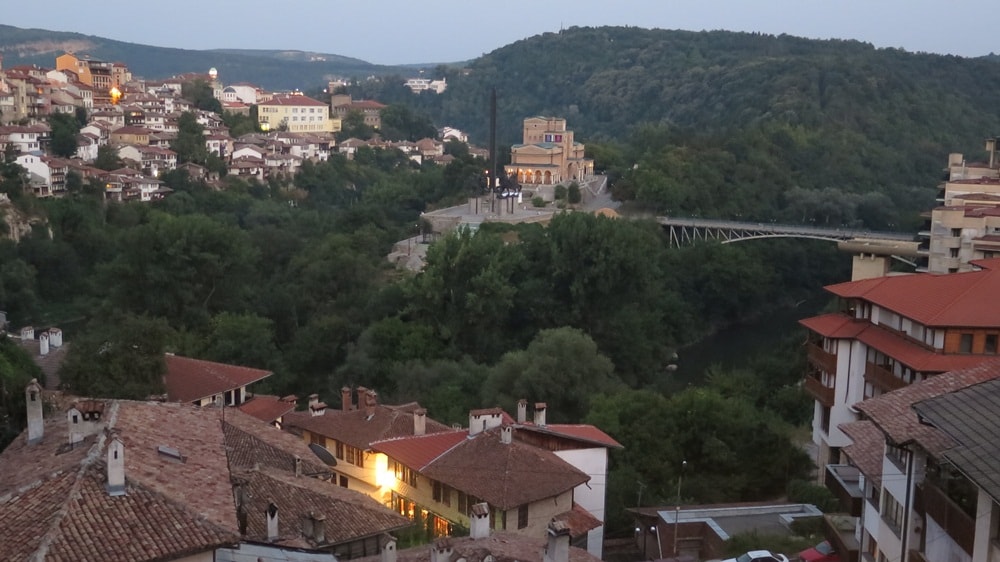 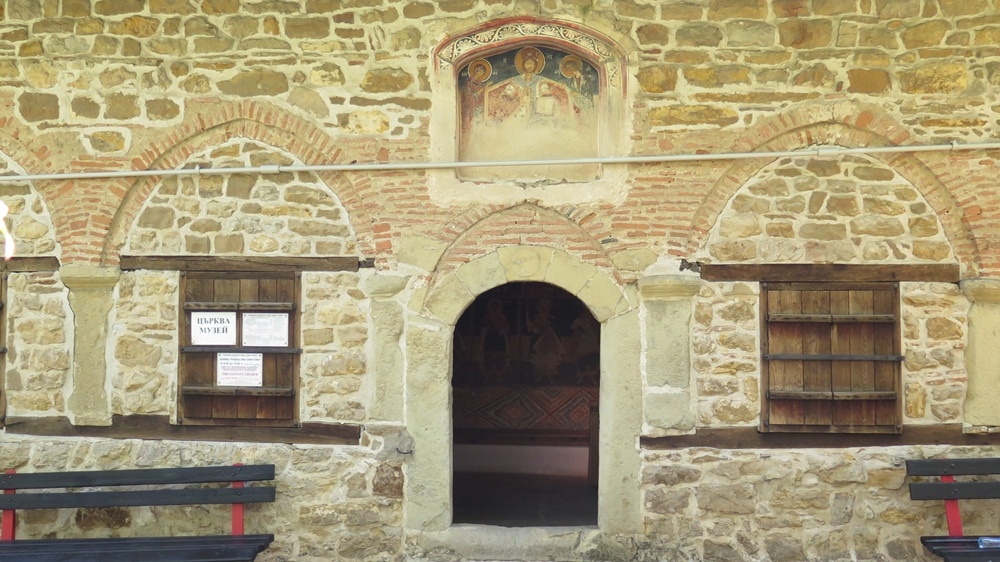 Wear comfortable clothes and shoes is recommended
Hat, sun protector cream and sunglasses are recommended, too
Don’t forget your camera

Veliko Turnovo is in roughly the middle of the country, in Northern Bulgaria, towards the country’s center. It was Bulgaria’s capital in the past, and it has witnessed glorious period throughout the millennial history of the country. Until the year 1965 it was called just Turnovo, and Veliko, meaning Great, was added then, to recognize its importance for the whole history of Bulgaria. Its location, between the Danubian Plain and the hills of the Balkan Range, on the banks of the Yantra river, blends natural features whose variety enhances the appeal of the place.

The amphitheatrical arrangement of many of its houses perched on the hills and boasting old style architecture, the narrow cobbled Gurko street hugging the bank of the Yantra, these are just some of the features that make visitors fall in love with the town at once. Veliko Turnovo is a unique town revealing Bulgarian history and culture.

Arbanasi, a crucial trading center in the past, has sturdy merchant houses rise like fortresses, preserving the wealth merchants kept after trading in the entire Ottoman empire. The houses then were built so as to enable living inside for long periods and going out just to the well in the yard.
Then, in the 19th century, Arbanasi was robbed and razed by fire by robbers. Plague set in, several earthquakes, too. After 1810 the revival started. Settlers came from the Balkan areas of the towns Elena and Tryavna. Two churches and a merchant’s house called Konstantsalia are musts to visit. The house was bought by a wealthy merchant, destroyed by an earthquake in 1913, and then rebuilt and arranged as a museum of customs of the locality.
The Nativity Church has parts for men and for women, a gallery. A chapel named St. John the Baptist rises in the east.

Flexible itineraries, built around you
Local tour guide
All taxes and entrance fees included in the price
Breaks and photo stops at your convenience
Competitive rates and discounts

Transfer with mini van
Entrance fees(Tsarevets fortress and Arbanasi church)
All transportation costs along the route, fuel, VAT and parking fees
Licensed tour guide and driver
Pickup and drop off from your hotel