A local tour guide welcomes you and gives you your personal communist “Pioneer” tie, typically worn as part of communist uniforms. Revisit the era of Communist Bulgaria, as your guide brings the old Sofia back to life. Experience what everyday life and the communist regime were like.

Meeting point: At your convenience
Tour Duration: Half-day
Best period: All year
Price: Depends on your personal needs and preferences

Meeting at a convenient place and time for you
Surprise you with a lot of stories, places and unexpected experience
See the communist highlights of Sofia
Visit to the purpose-built “Druzhba” neighborhood
Visit the site of a bombing by the communist party 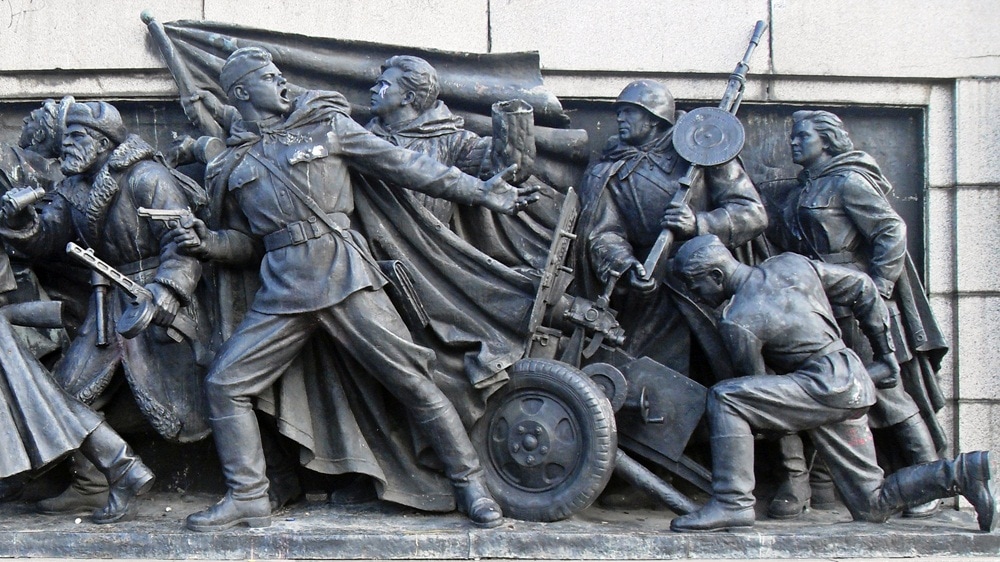 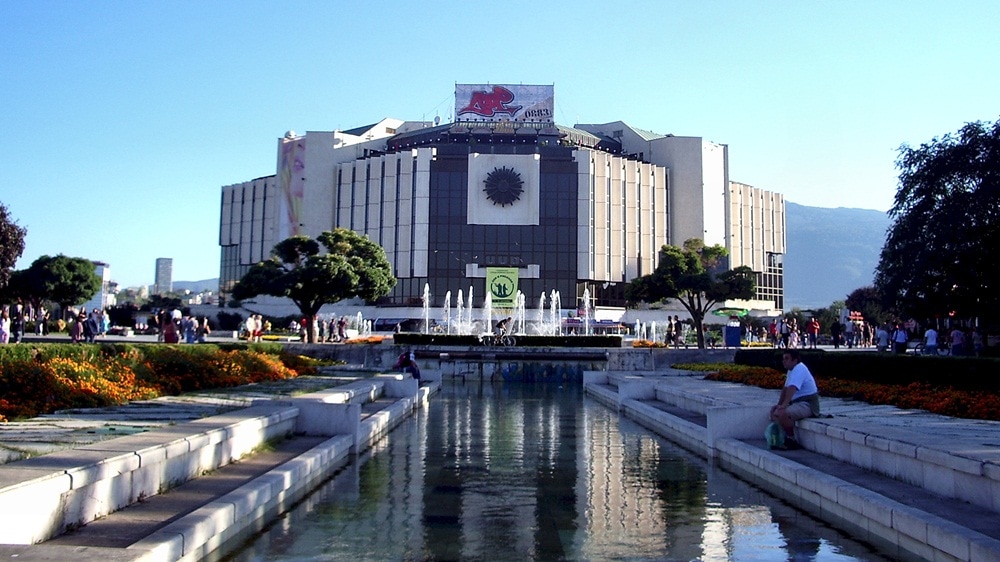 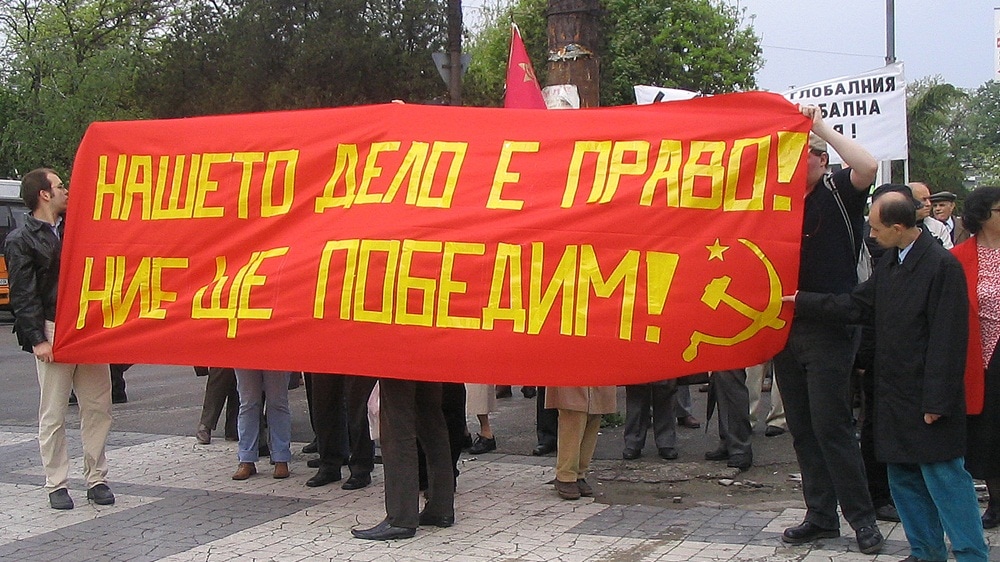 Start with a visit to the Museum of Soviet art and learn about the life of the artist during the communist regime. The tour continues with visit to the Bell park at the foot of Vitosha mountain, built in 1979 for all the children in the world with the support of the daughter of the leader Todor Zhivkov – Ljudmila.
Next, visit to the purpose-built “Druzhba” neighborhood. See residential blocks from the inside and learn about the ideology and logic of communist living.
Visit the Soviet Army Monument. Learn about the influence and relations with the Soviet Union and the spreading of Soviet Propaganda into every aspect of Bulgarian life.
Then, pass by the antique market outside Alexander Nevski cathedral, with a chance to pick up old communist relics. Pass by the Theatre of the Bulgarian Army and learn of the fate of dissident artists and cultural figures.
Continue to the government district. See the Communist party’s former headquarter, the Presidency and the old Central Representative Store for the communist elite. Learn about the life of communist leaders and functionaries.
Visit the site of a bombing by the communist party in 1925 at St Nedelya church and proceed to the National Palace of Culture. See the largest congress hall on the Balkans, which today still
holds the annual congress of the Socialist Party.

Since Bulgaria’s accession to the EU, its capital Sofia has further soared in prominence, with EU institutions branches and the easy access, without border formalities, from any part of the European Union countries. Being the capital of an EU member country is just one of the attractive features of Sofia. It is famed for its rich and centuries long past, as a thriving center in the borders of the Roman empire, and during all subsequent periods, as trade and tourist routes enabled more and more travelers to get to know and appreciate it.

For all kinds of tourism there is a wealth of spots and activities awaiting visitors. Sports facilities abound as there are a host of sports clubs. Football is the most avidly watched and practiced sport, and volleyball is the second most popular one. Mountain hiking tracks entice in the surrounding mountains. Historical monuments include internationally renowned sites.